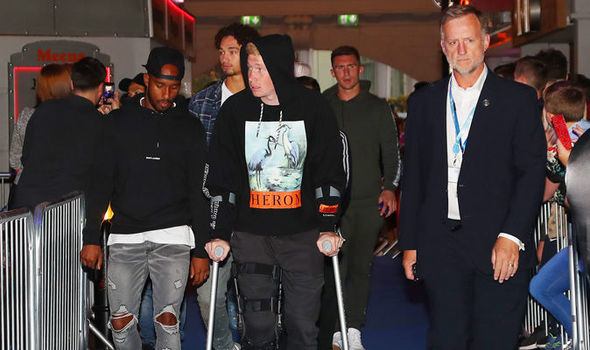 Manchester City’s Kevin De Bruyne will be out for three months after suffering a knee injury during a training session. The Belgian creative midfielder missed 12 games in 2016 after injuring the same knee during match against Everton.

De Bruyne helped Belgium finish third at this summer’s World Cup and was undoubtedly one of the best players for Manchester City last season as he scored 12 goals and provided 21 assists. The former Chelsea and Wolfsburg playmaker is expected to miss league games against Liverpool, Tottenham and Manchester United as well as the opening Champions League group games.