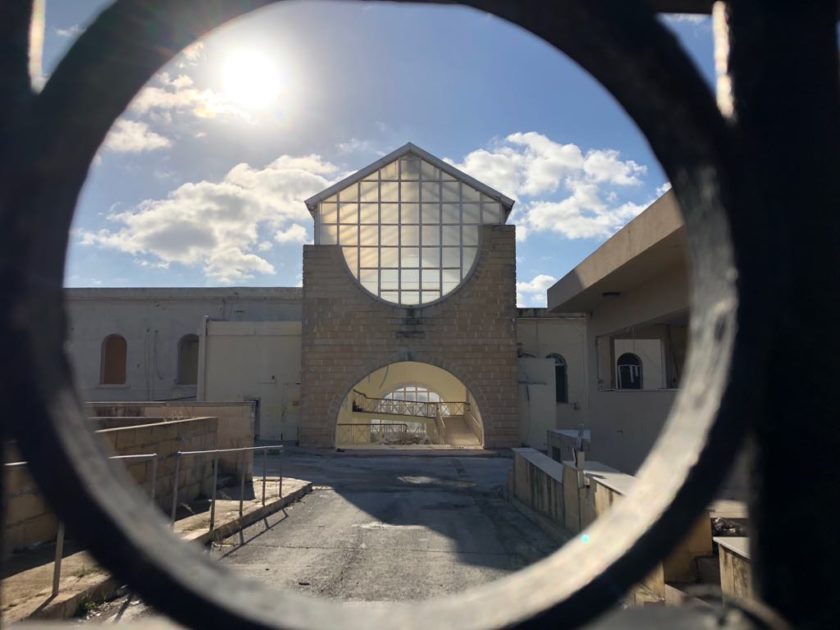 The developers behind the City Centre Project have accused the Nationalist Party MP Jason Azzopardi of lying about the company’s intentions to excavate more material in order to reclaim land at St George’s Bay.

Azzopardi’s social media post on Saturday, quoted a document from the Environmental Resources Authority in which changes to the existing plans for the project on the former ITS site, would require the removal of around 40,000 cubic metres of material.

While saying that this would be ‘An extraordinary increase,’ it would allow the government the justification for land reclamation.

This was an ‘outright lie,’ db Group’s CEO Arthur Gauci has said.

Gauci said that the increased excavation was the result of a change of plan that would retain the existing military blocks on the site. This would avoid having to redevelop existing Grade 2 structures. This is also said to include the lowering the main podium level by six metres.

‘We have gone a step further and proposed to retain the military blocks in their totality, including the cold war substation and its underlying rock base as well as other underground structures and reservoirs,’

The CEO explains that the changes would mean less development and the lowering of certain facilities in the plans.

On the issue of land reclamation, Gauci said that, ‘When such lies are perpetrated by an honourable member of parliament, their insidiousness, dangerous and anti-democratic nature gains even more weight.’

The City Centre Project has been a highly controversial development in Pembroke, one that has brought numerous NGOs, affected residents and local councils against its development.

Earlier in the year, the permit for the project was dropped due to the discovery of a conflict of interest involving one of the planning board members Matthew Pace, being found out to be a franchise owner for Remax Alliance Group.

Since the revoking of the permit, db Group and the Planning Authority have issued judicial protests against each other.

Db Group claims that PA had been, ‘directly and solely responsible’ for the outcome in court, that they had failed to, ‘safeguard fundamental principles of fair hearing’ and that they had suffered, ‘serious’ prejudice as a result.

PA’s judicial protest stated that the action had done, ‘great reputation damage’ and that they had no knowledge that apartments were already being put on the market despite the permits not having been issued.