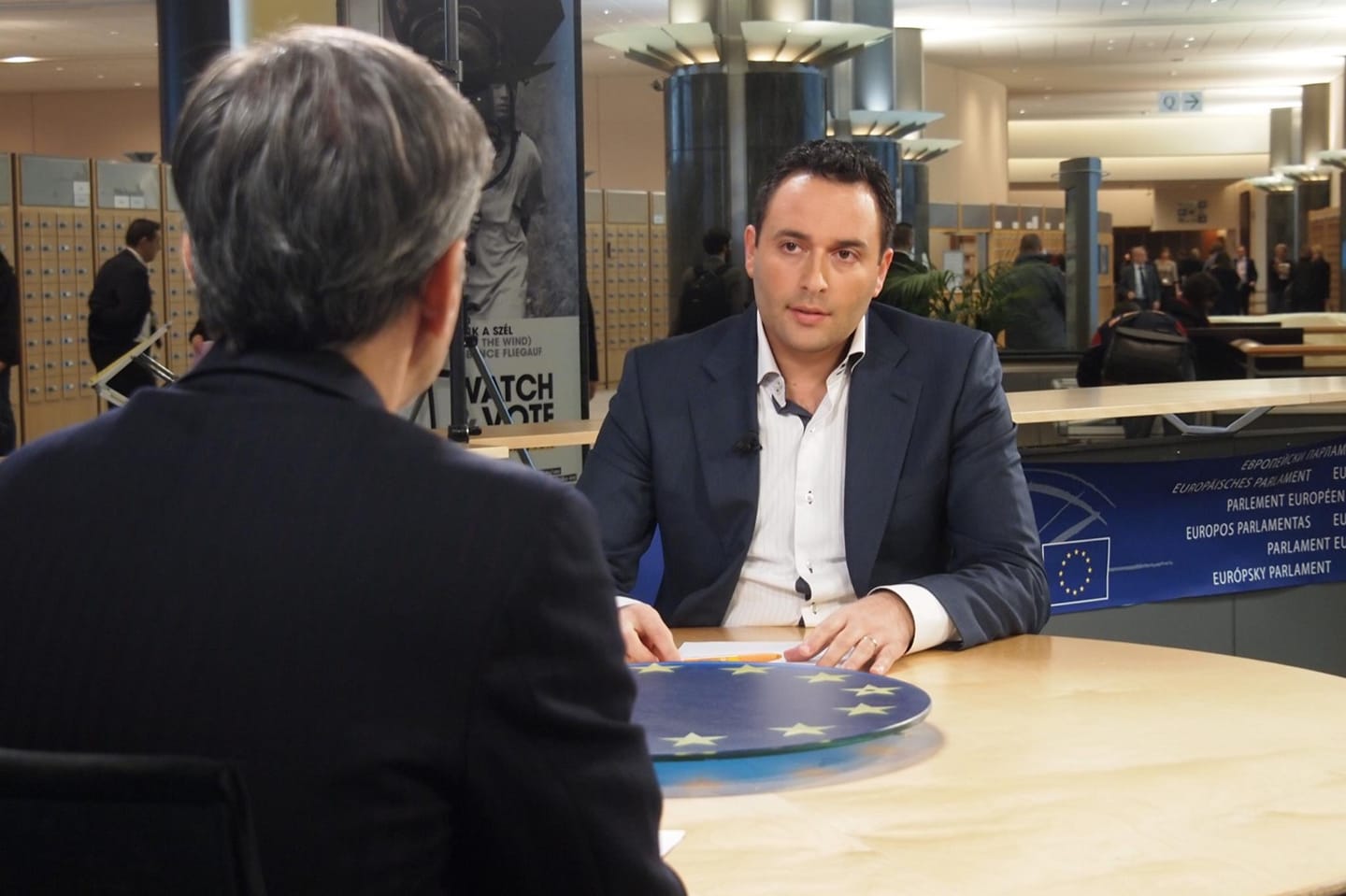 Parti Nazzjonalista MP David Stellini is pondering upon the option of returning back to his previous employment in Brussels. Newsbook.com.mt is now in a position to confirm that according to what has been reported in the past days, David Stellini will resign from the Maltese parliament following the European Parliament elections of the 25th of May.

When asked when he will hand in his resignation, Stellini replied that he has not as yet decided and did not deny any of the reports made. Newsbook.com.mt sources have confirmed that Stellini’s job in Brussels is a done thing and start date is also established.

Newsbook.com.mt is also informed that Stellini will be resigning from the Maltese Parliament in June following a two-year stint as a representative of the 13th electoral district to return to Brussels to work at the European Parliament.

Following the election of Adrian Delia as the new PN leader, Stellini ran for the Presidency of the Administrative Committee within the PN and with his win he became part of the party’s leadership team.

David Stellini said that the Gozitans are proud that Josianne Cutajar got elected as the first Gozitan MEP for the Partit Laburista (PL). Via a Facebook message he stated that Gozo is an island with special needs. He stressed that it is important that Gozitans work together so that ‘Gozo and the Gozitans progress’.