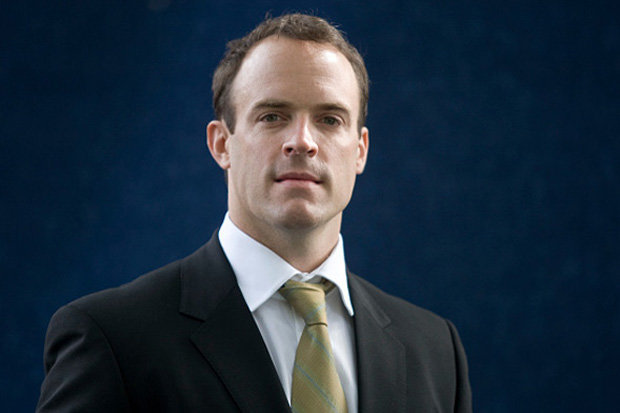 British Prime Minister Theresa May has announced that Dominic Raab is the new Brexit Secretary.

Raab played a vital role in the Leave campaign, and was the housing minister prior to this new appointment.

Before getting involved in politics, he was a lawyer working on EU and World Trade Organisation Law, as well as served as a Justice minister.

Ex-Brexit Secretary David Davis, who has been leading negotiations to leave the EU, has resigned from government. Davis, 69, was appointed to May’s cabinet when she took power in 2016. He was one of three leading pro-Brexit ministers, along foreign minister Boris Johnson and trade minister Liam Fox.

In his resignation letter, Davis said, “The general direction of policy will leave us in at best a weak negotiating position, and possibly an inescapable one”. May whilst thanking him for his work, disagreed with his position.

Davis claimed that the government’s policies were undermining his negotiating position in Brussels, saying that ‘As I said at Cabinet, the “common rule book” policy hands control of large swathes of our economy to the EU and is certainly not returning control of our laws in any real sense.’

Davis resignation comes after the Prime Minister’s Brexit plan which was agreed by the cabinet on Friday.