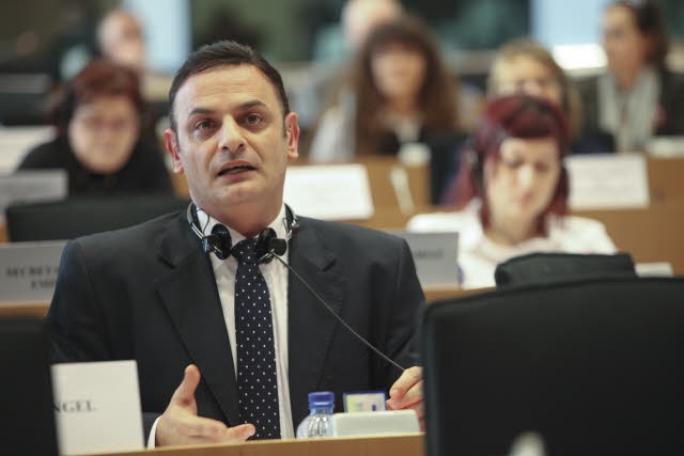 At a seminar organized by the European Journalist Association, the Head of PN Delegation, MEP David Casa, expressed his concern about the fact that the Nexia BT is still operating in Malta.

The seminar, which took place in Brussels focused on the threats potentially faced by journalists. Casa said that truth no longer has much value. It makes journalists vulnerable when steps are taken on what to reveal, and become the last people between justice and those who reject it. Daphne Caruana Galizia is described to be one of those journalists.

Casa described Caruana Galizia as being severely threatened during her life time, by the burning of her home, with the murder of her dogs, and with all the financial persecution she was going through when she was killed.

He praised the way journalists like Caruana Galizia led to the stopping of Pilatus Bank from operating in Malta, and also mentioned the fact that Maria Efimova, the Caruana Galizia’s source, is now back with her family after months of extradition.

However, he complained about politicians who weakened the Maltese institutions but are still enjoying the benefits of their jobs. He also stressed on how Nexia BT, the company at the centre of corruption and money laundering scandals, is still operating in Malta.