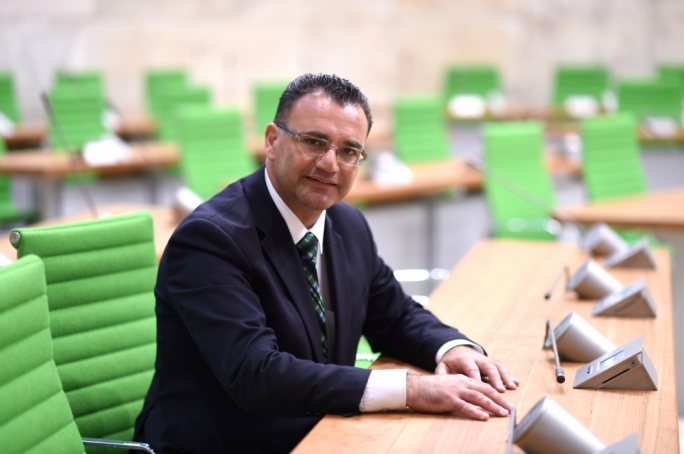 David Agius will stay on as PN deputy leader for Parliamentary Affairs. The PN MP announced on FB, that on Monday he had a meeting with the new PN leader Dr Bernard Grech and together they discussed the issues that the PN and Opposition has to put forward on the Parliamentary agenda.

In his post on Facebook, Agius said that his meeting with the new leader was positive and he looks forward to work with him for the good of the party and in the national interest.

He has also thanked Adrian Delia for his work as party and Opposition leader and said he will continue working with him as well as part of the parliamentary group. 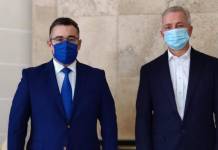