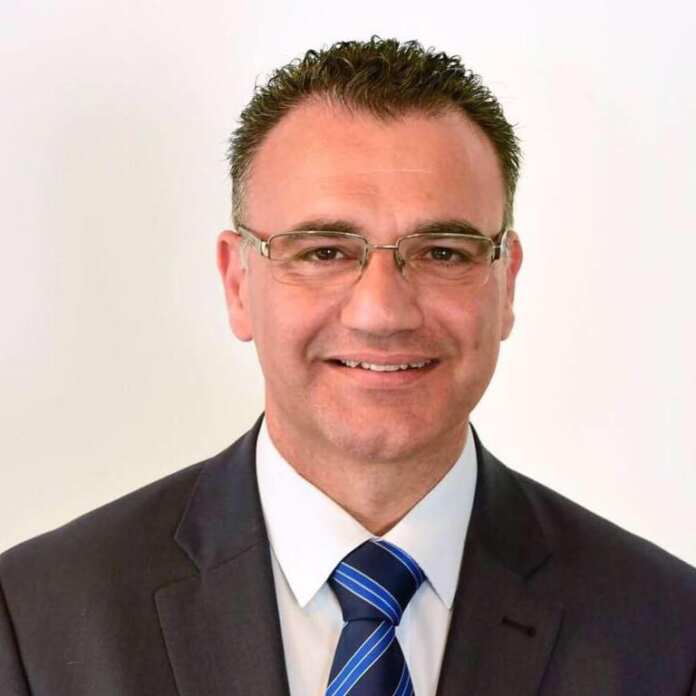 The PN Deputy Leader for Parliamentary Affairs David Agius was elected the Vice President of the European Union for Christian Democratic Workers (EUCDW) of the European People’s Party (EPP).

This was announced in a statement by the PN explaining that Agius garnered 91.5% of the votes taken during the EUCDW Congress in Vienna. The elected President is the German MEP Elmar Brok. The EUCDW holds 24 workers’ movements from 18 different EU Member States.

Agius is in Vienna accompanies by a delegation from the Solidarjetà Ħaddiema tal-Partit Nazzjonalista (SĦPN) which is made up of David Battistino, Neville Cassar, Alexandra Farrugia, Joseph Galea, and David Grech.

EPP’s Weber: it’s up to Orban to decide