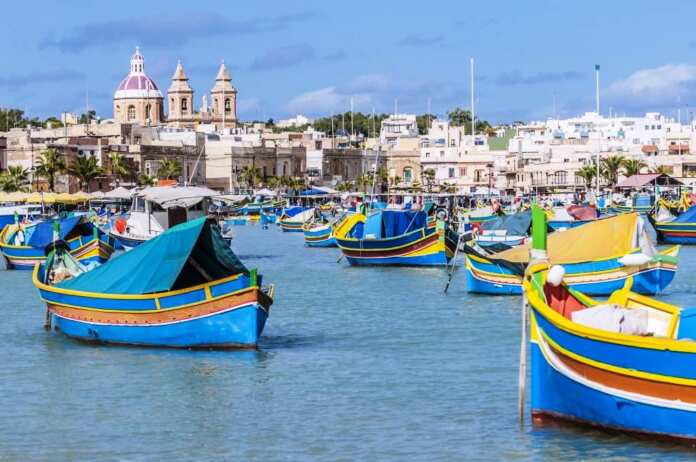 Former Malta international footballer Darren Debono, who is currently in preventive custody over a fuel smuggling case, has been acquitted of conspiracy in breaching fishing regulations in a case which goes back to 2014.

Debono had been accused of helping a Marsaxlokk fisherman conceal an illegal catch on 11 June 2014. The fisherman, Sammy Vella, who had pleaded guilty over his role in the affair, captained Debono’s vessel Maria Lourdes II.

The vessel had entered the Grand Harbour with 45 swordfish – weighing a total of 631kg, and 24 bluefin tuna weighing some 2,205kg. But the captain’s logbook declared a total catch of just 30 swordfish weighing 466kg. There was no reference whatsoever to bluefin tuna – which the vessel was not licenced to catch.

While initially, Debono and Vella were arraigned jointly, it was decided to separate the two cases on October 2018.

Ultimately, Magistrate Rachel Montebello observed that there was no evidence that Debono was present when his vessel broke fishing regulations or that he had been awaiting the vessel in port when it returned.

The prosecution rested on a call between the two men, in which Vella said that he might not be able to make it to Marsaxlokk and asked Debono to dispatch a truck to deliver the catch. Vella did note that the catch consisted of swordfish and tuna, but the call ended abruptly because the phone’s battery went dead.

But Magistrate Montebello said that there was no evidence that Debono instructed Vella to breach fishing regulations, and neither was there any that he was aware of an illegal catch.