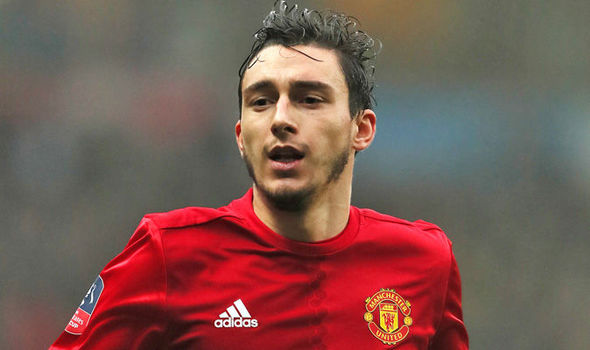 Napoli president Aurelio De Laurentiis stated that he is interested in signing Matteo Darmian from Manchester United. The Italian defender moved to the English Premier League from Torino in 2015 and has appeared 85 times for Manchester United. However he was restricted to just 8 league matches during Jose Mourinho’s second season at the helm of the Red Devils and has admitted that he wants more first-team opportunities.

PSV Eindhoven’s Santiago Arias was also targeted by last season’s runners up but the Colombian has now signed for Atletico Madrid so as to replace the departing Sime Vrsaljko.