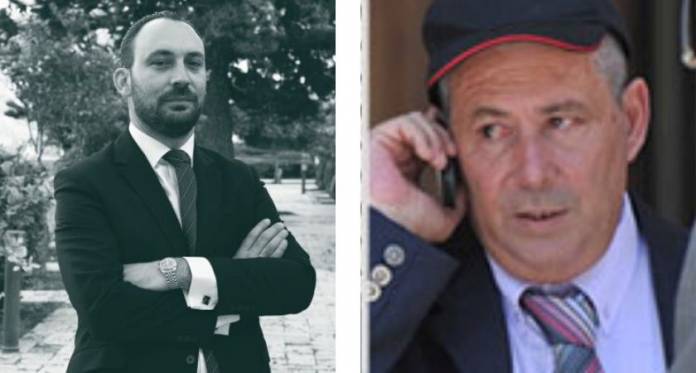 One of the suspected murderers of journalist Daphne Caruana Galizia turned up to the preliminary hearing, unassisted on Thursday before the Court presided over by Madam Justice Edwina Grima.

The preliminary hearing scheduled for Thursday, had to consider the objections from both the prosecution and defence, before the start of a criminal trial against Alfred and George Degiorgio and Vincent Muscat, the three men accused of murdering journalist Daphne Caruana Galizia. However, Thursday’s court sitting turned out into a planning session.

Vince Muscat known as il-Koħħu who appeared unassisted told the Court that he did not manage to find a replacement after having found out through media reports that his former lawyer Arthur Azzopardi had renounced his brief.

“I think it was unethical,” Muscat told the Court. However, Madam Justice Edwina Grima pointed out that the accused had been notified of the renunciation through a formal note from court last Monday.

Legal aid lawyer Benjamin Valenzia was appointed by the court until the accused decided whether to choose his personal counsel or else request legal aid.

Defence lawyer William Cuschieri arrived in court expecting to only fix dates for future hearings, telling the court he was not able to prepare for the sitting. Cuschieri informed the Court that he needed more time to prepare himself in tackling the 117 please raised to the bill of indictment.

The court ordered that each of the arguments are to be tackled by both parties before moving on to the next, and not have all counter arguments at the end.

The court was also informed of pending constitutional cases, some of which dealt with this sitting. George Degiorgio is requesting an interim measure to halt these proceedings, pending the result of the case on the merits. On Wednesday, Mr Justice Toni Abela granted permission to appeal an earlier decree denying the interim measure of suspending the hearing of the preliminary pleas.

The case was put off for the 8th November for the reading of the Bill of Indictment.

Lawyers William Cuschieri and Benjamin Valenzia appeared for the defence.