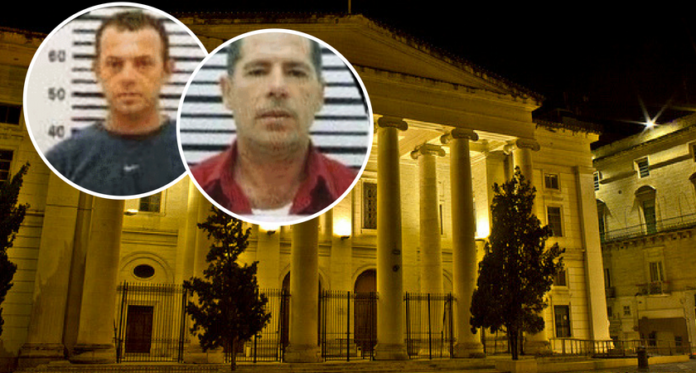 Anca Adelina Pop, the partner of George Degiorgio, one of the two men charged with the murder of Daphne Caruana Galizia, may be granted bail in her case of money laundering.

The judgment will be given in Court tomorrow.

Magistrate Joe Mifsud hinted at the possibility of Pop being released, but the decision will be taken tomorrow. Joe Mifsud continued to hear the case regarding money laundering against the two brothers, George (Ċiniż) and Alfred (Fulu) Degiorgio, and George’s partner, Anca Adelina Pop.

Both men say they do not work, but live luxurious lives, and today the Court found out they own several cars and boats.

Pop owned a Lombard Bank account since 2016. Upon opening the account, although she was not employed, she transferred €38,000 and €35,000 to her mother since May.

It seems that she also has 3 cars in her possession.