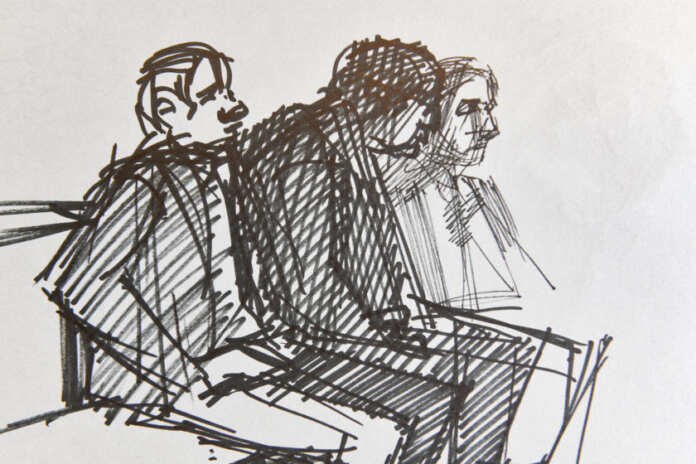 The three accused of undertaking Daphne Caruana Galizia’s murder have not been granted bail for the second time in a month.

This decision was taken by Mr Justice Antonio Mizzi, after a similar request was also turned down by Judge Giovanni Grixti last week.  The Court ruled out that the accused would not keep the Court conditions if they were to be granted bail.

Moreover, this morning, the AG accused the defence of toying with the law.