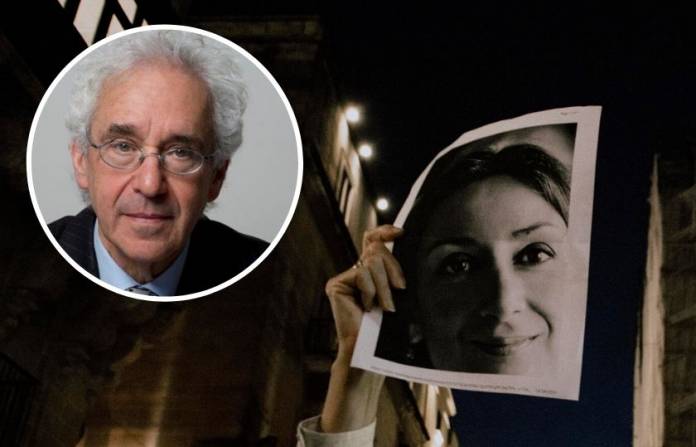 The assassination of Maltese journalist Daphne Caruana Galizia is testimony to what can be lost when media liberty is trampled upon. This was said by Sir Alan Moses, the highest regulator of the media in the United Kingdom in an interview with the UK Times.

Moses also said that there’s no such thing as the right to feel offended. He said that freedom of expression trumps the pain that unpleasant opinions may inflict.

Moses, who’s also an ex-Judge has been leading the Independent Press Standards Organisation (IPSO) since its inception in 2014. IPSO regulates more than 1,500 journals and online news portals. Barrister Lord Faulks will be replacing Sir Alan Moses in IPSO.

In the meantime, Caruana Galizia’s sister, Corinne Vella said that in 2013, when the Labour Party won the election, the party’s campaign against Caruana Galizia became a governmental one. She was giving her testimony in the public inquiry on her sister’s assassination. 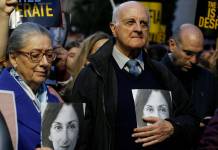