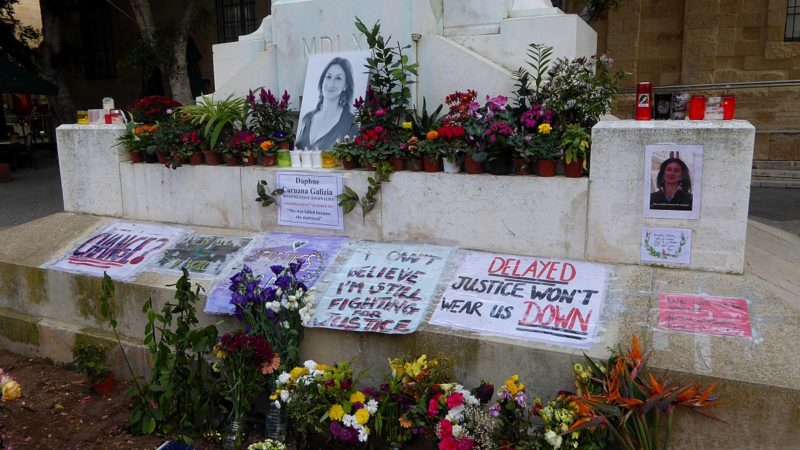 The Police are investigating more people suspected of being linked with the assassination of journalist Daphne Caruana Galizia, the Criminal Court has heard.

Meanwhile, the Office of the Attorney General has made submissions against the release of three men accused of the murder.

Their lawyers insist that there is no risk of the accused tampering with the evidence or influencing the witnesses if released. The final decision will be taken by Judge Giovanni Grixti.

The brothers, Alfred Degiorgo Il-Fulu and George Degiorgio Iċ-Ċiniż, as well as Vince Muscat Il-Koħħu, have been under arrest since 4th December.