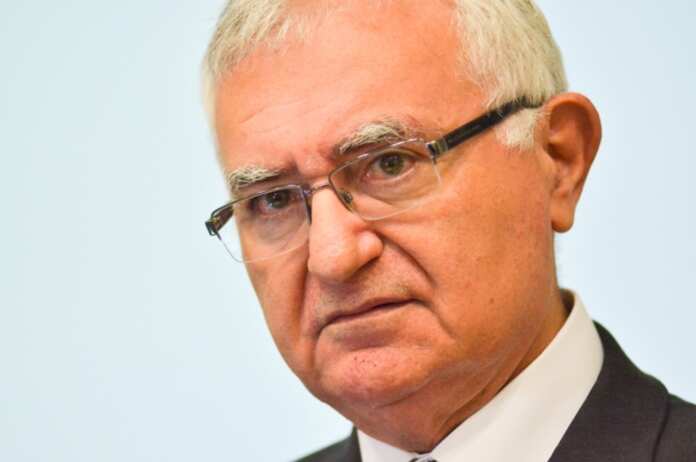 The ex-EU Commissioner John Dalli said that there must be someone from the General Attorney’s Office who is protecting Daphne Caruana Galizia, the “terrorist”.

Dalli said this when he was testifying in an inquiry by the Magistrate Aaron Bugeja about the notorious company Egrant which has till now been cloaked in mystery.

What did John Dalli say under oath?

John Dalli said that he was not a consultant with the Prime Minister. He said that he was asked to conduct a study about how Mater Dei Hospital could possibly be reorganised. He completed the study in 2013.

John Dalli told the Magistrate that back in 2016, Caruana Galizia had alleged that the Egrant company belongs to him.

It is true that Caruana Galizia used to believe that Dalli owned Egrant, but after that, she wrote that it belonged to the wife of the Prime Minister, Michelle Muscat. The Magistrate said that no evidence was found to prove that it belongs to Muscat. The Egrant owner’s identity is still not publicly known.

As he was testifying, Dalli spoke about journalist Daphne Caruana Galizia. He said that he refers to her as a “terrorist”.

Dalli says that six months before he testified in the Egrant inquiry, he filed a judicial protest with the Police against Caruana Galizia for harassment.

While testifying, Dalli further said that he had piloted a law in Parliament to ensure the confidentiality of bank transactions. “Why can Daphne Caruana Galizia breach this law with impunity?” Dalli inquired as he complained that his private account was made public.

In 2012, Dalli, who was the European commissioner for health, was forced to resign after an inquiry against EU fraud (OLAF) revealed that he was involved in an attempt to influence a legislation about tobacco. The European Anti-Fraud Office (OLAF), found that a Maltese businessman attempted to use his contact with Dalli for financial purposes. Dalli always insisted that he was innocent.