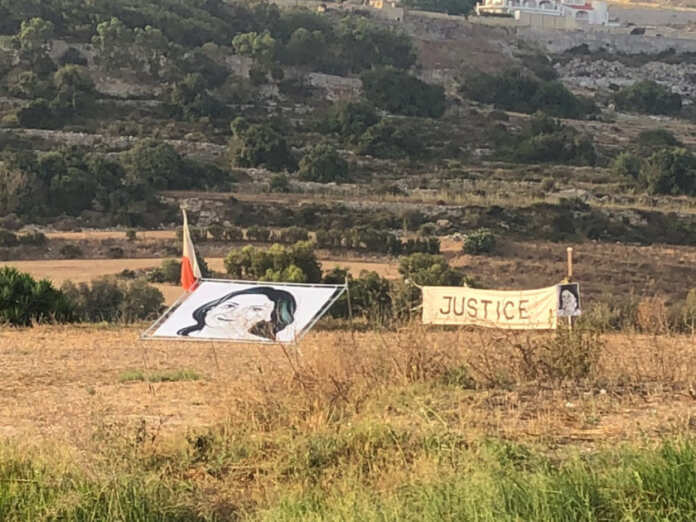 Marlene Bonnici, Malta’s permanent representative to the EU reportedly told the Committee to Protect Journalists, CPJ, that Daphne was a household name elaborating that everyone knew her.

In its annual report, the CPJ listed Malta as one of the countries where they took some form of action. The list of countries ranges from the United States, Canada to Afghanistan, Myanmar, and Ecuador, among others. The only other European Member State to be mentioned is Poland.

In its annual report, the CPJ said that along with other groups it co-sponsored vigils in London, Brussels and Washington.

They also spoke about their advocacy work in relation to the case. A delegation from CPJ traveled to Brussels and met with eight senior European Union Officials. These included the Commission Vice President Frans Timmermans, Commissioner for Justice Vera Jourovà, among others. The Committee raised its concern about the importance of protection of whistlblowers and their sources. Timmermans reportedly told the Committee that he would be focusing on this issue, with the Commission proposing a law that would protect whistleblowers who report breaches of EU law.

The CPJ said that it continues to work closely with the special rapporteur, appointed by the Council of Europe to monitor Caruana Galizia’s case.

‘Journalists need to be able to work safely in EU countries’