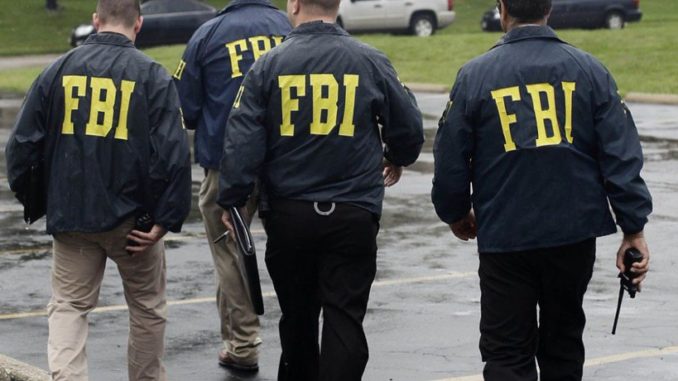 The US embassy in Malta has said that the United States is ready to help in the investigation into the murder of investigative journalist Daphne Caruana Galizia.

Marking the second anniversary of her assassination, the embassy has said in a statement that, ‘It was not too late for Malta to bring Daphne’s killers to justice in a credible manner.’

They add that since 2010, there had been 19 bomb attacks, 5 that were fatal, ‘and too many remain unresolved.’

‘The attack on Daphne stands apart because she was an influential journalist and blogger or international renown who took risks to promote greater transparency and speak uncomfortable truths to those in power.’

The statement says that the Maltese authorities have already assisted in the investigation which led to the arrest of three people.

Going further, they say that they will help support the investigation if requested to do so by the Maltese authorities.

The embassy also welcomes the decision to set up the public inquiry behind the murder.

The statement reads that they are reiterating ‘the commitment of the competent authorities to continue delivering justice,’ two years on.

With this, they explain that international organisations like the FBI and Europol have been involved as well as explaining that three people (Alfred and George Degiorgio and Vincent Muscat) ‘were arrested and arraigned in Court accused of the murder of Daphne Caruana Galizia. Earlier this year, they were placed under a bill of indictment.’

They add that, ‘The Government has full faith in the ongoing work of the investigators, and the independent inquiring magistrate, who should be allowed to continue carrying out their duties in a serene and independent manner.’

They conclude by adding that the public inquiry into to Caruana Galizia’s murder ‘is also being established.’

Coryse Borg   February 20, 2020
Foodies and animal lovers will have the chance to enjoy a delicious six-course dinner prepared by some of Malta’s top chefs, while also helping wildlife in Australia affected by the devastating fires earlier this year.

John Paul Cordina   February 21, 2020
Journalist and activist Manuel Delia has filed a judicial protest in a bid to gain access to detention centres and the Corradino Correctional Facility.