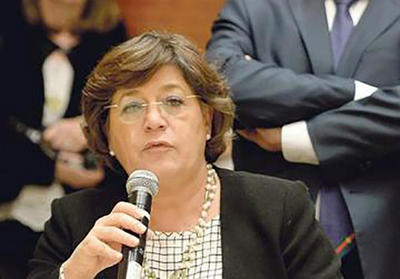 A report published by a group of MEPs expressed its belief that there is a plan in place so
that the three people accused of assassinating Daphne Caruana Galizia, willtake blame and
be released after 20 months in prison.

This emerged from a report published Tuesday following a day&#39;s visit to Malta by Members of the European Parliament Ana Gomes, Sven Giegold, and David Casa, which occurred on June 1st 2018.

The report says that investigations into the assassination are being stalled. They also
recalled how, it now appears that Magistrate Anthony Vella, who was leading the
investigation will be promoted and consequently will no longer investigate the case. Many
argued that this promotion was a deliberate ploy to draw out the investigation.

According to the MEPs, the information the Maltese Intelligence (Secret Services) has on
one of the accused was not given to the Magistrate investigating the case.