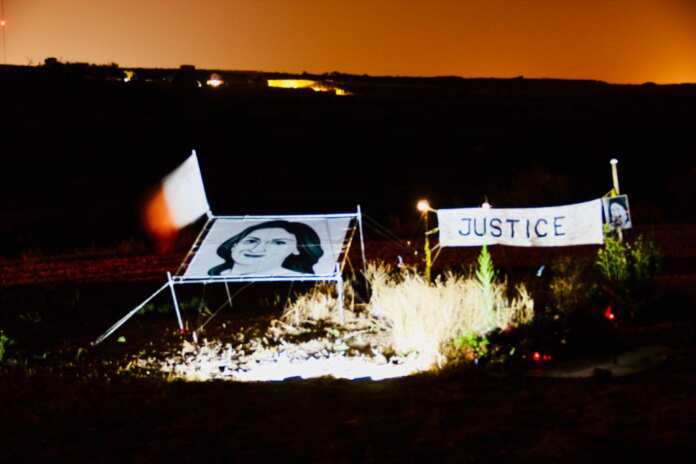 Caruana Galizia was murdered a few meters away from her home when a car-bomb blew her vehicle to pieces on the 16th October 2017. Galea made this accusation in the pre-trial hearing taking place this week. He said that defence lawyer William Cuschieri had blatantly broken the law. The prosecution asked for this report to be removed from evidence, adding that the prosecution had so far retained circumspection that it had not even advised members of the Caruana Galizia family of record contents. Moreover, Galea said that such companies request heavy payments for their services, something which jars when the accused are unemployed and their assets were frozen.

Daphne’s murder: One of the suspects offered a reduced sentence – report

Madam Justice Edwina Grima said that she would rule on the matter later and that the prosecution should report the matter to the police.

Meanwhile, Vince Muscat, known as “il-Koħħu” was awarded legal aid after his lawyer renounced the case.