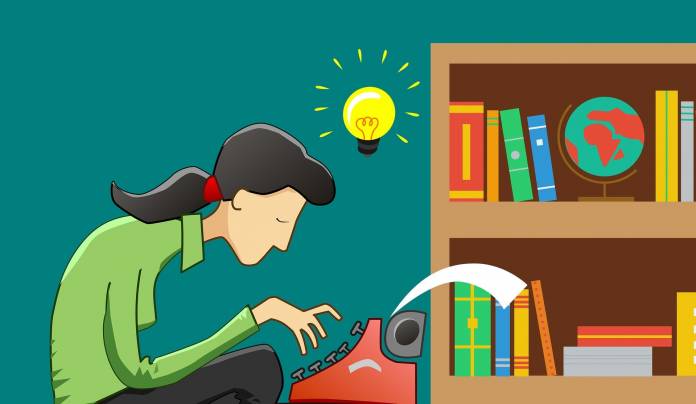 In her research commissioned by the Information society Department within the Council of Europe, Prof. Marylin Clark (University of Malta) examined the rate of interference that journalists experience in their work, as well the resulting fear and self-censorship.

With over 900 participants with even representation of male and female journalists, Prof. Clark noted a strong level of external involvement within their work – she re-analyses her findings in an article in THINK magazine.

The observed violence towards women journalists illustrates the harm of patriarchal values and gender-based inequality still present in European nations, “Violence against women and gender-based violence are rife in the European Union,” states Clark. A survey by the EU’s Fundamental Rights Agency in 2014 showed that 33% of women have experienced physical and/or sexual violence since the age of 15.

Although more women are joining the profession, they are seldom present in positions of greater authority and having their careers shorter than their male counterparts.

According to Clark’s findings, when women journalists have an online presence, many of them report “threats of sexual violence such as rape”, or, instead of engagement with the content of their work, find the audience “rag[ing] about authors’ physical attributes rather than what they write”. Such a hostile environment for female journalists threatens their morale and willingness to have their voices heard. “Women are silenced more often than men” remarks Clark, pointing out that due to such pressures women are more prone to subject themselves to censorship out of fear of reprisal.

Journalists have a right to be safe, whichever gender they are

In an attempt to gain a better understanding of the journalists experiencing interference in their work, Prof. Clark is leading a qualitative follow-up to her 2017 research, exploring the gender issue in greater detail: “In examining how journalists, both male and female, create meaning out of their experiences of intimidation, we hope to understand how they negotiate their professional risks,” outlines Clark, who argues that journalists “have a right to be safe, whichever gender they are, when they hold power to account.”

Her research will “identify a number of remedies for countries to adopt for this to become a reality”.