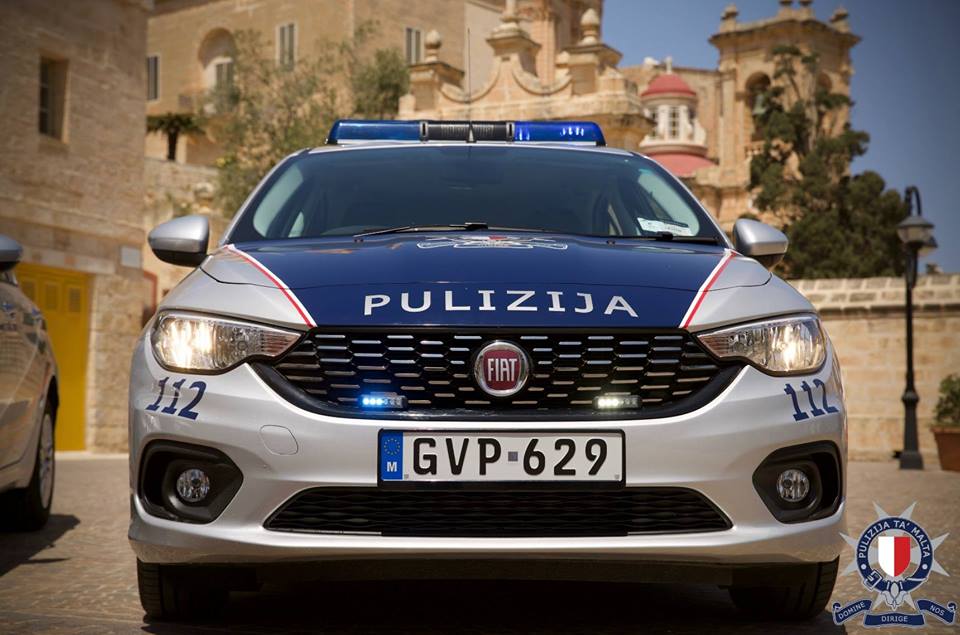 People have always been informed when speed guns were used, according to the Police.

A spokesperson for the Police told Newsbook.com.mt that the Police invested in a number of mobile speed monitoring devices of the latest technology in the last couple of weeks which will be used when necessary.

The Police has no obligation to inform the people about when the speed guns will be in use but chooses to do so out of respect of the judicial principle, the spokesperson said. The project, which is based on international studies is aimed to avoid injuries and deaths in the Maltese streets.

The Police spokesperson said that the use of speed guns will enforce the effectiveness of the speed cameras and discourage people from driving carelessly and at dangerous speeds. Therefore, the Police believes that this will decrease the amount of serious accidents in the road.

Reuters   March 27, 2020
Thomas Reiter, 61, who was the first German astronaut to perform a spacewalk, recalled during a Skype conversation with other astronauts on Thursday how he had a tight daily routine in space.

Reuters   March 29, 2020
Hollywood actor and activist Michael Sheen urged the British government to turn empty hotels into refuges for people fleeing violence at home during the coronavirus lockdown as he warned there would be a dramatic increase in domestic abuse.