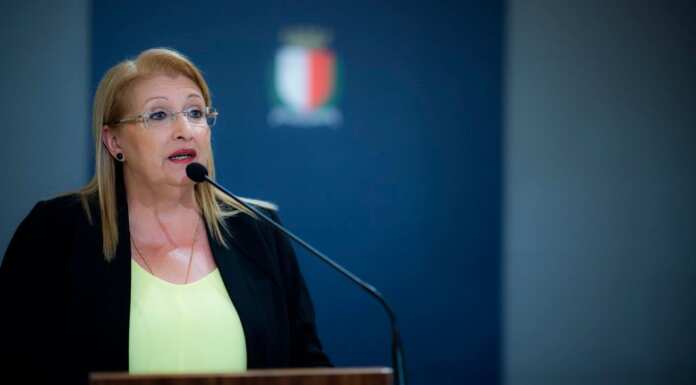 The President of Malta, Marie Louise Coleiro Preca, said that the documentary “Dancing with Parkinson’s”, produced by Step up for Parkinson’s, gives a sense of empowerment, eagerness and hope to all those who suffer from this condition.

This documentary was produced together with THINK magazine and the University of Malta.

The President added that this initiative is important due to the fact that it educates both those who live with it, as well as the rest of society.