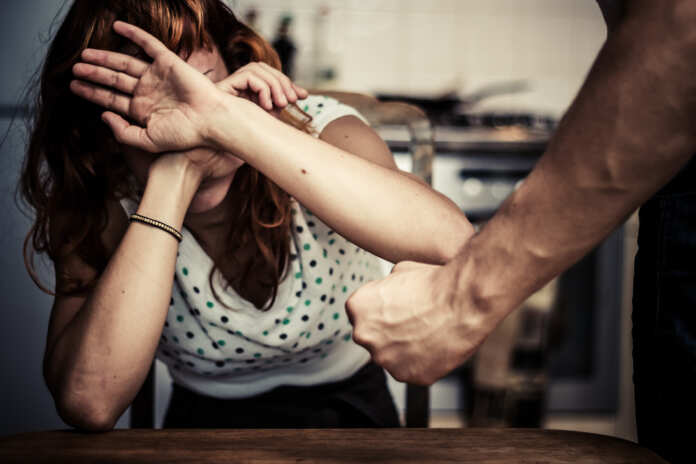 The law on domestic violence which was only recently enacted was not being taken seriously the Nationalist Party said in a statement. Following the fourth femicide since July the Party also demanded answers regarding domestic violence and femicide in Malta from the Equality Minister Helena Dalli.

In its statement, the Nationalist Party asked:

Which of the four tools provided for by the Istanbul Convention against domestic violence have been introduced as required by the said Convention?

Has the strategic plan on domestic violence been implented by the Government?

What is the budget and what are the resources available for the National Commission for the Promotion of Equality (NCPE) to be able to work on cases of domestic violence?

Has the Chairperson for the Commission against domestic violence resigned? Can this be confirmed?

Who has replaced the chairperson?

In a statement the Equality Ministry replied to the questions posed by the Opposition claiming that the Nationalist Party was only seeking to take political advantage from the femicide cases witnessed over the past few months.

In a separate statement by the Labour Party, the Party claimed that the Nationalist Party Leader Adrian Delia was proud that he had opposed the law, saying that not only he did not care about the law but sought to use domestic violence victims to his own political advantage. They argued that this was a clearly a case of political opportunism given that Delia had defended his vote against the law and that now the PN was questioning the Government about the said law.

In its statement the Equality Ministry said that if it was left up to the Opposition, the law would have not been enacted. The Ministry explained that the Istanbul Convention led to doubling in prison sentences for those found guilty of rape, the definition of rape has been extended to cover any sexual activity which was not consensual, those perpetrating domestic violence can be barred from their house and be prohibited from the custody of their children, and increased the resources at the Commission against Domestic Violence.

Coryse Borg   March 31, 2020
Cool is at the forefront to continue servicing individual and business clients as well as the community it operates in during these unprecedented times.

Monique Agius   March 31, 2020
A hotel which had been closed down by an enforcement notice was found open again.