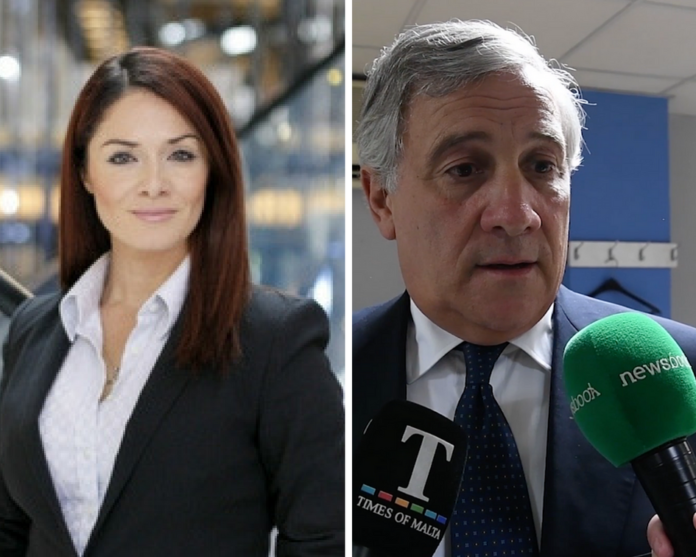 Dalli said that she sent a letter to Tajani after Malta’s Attorney General published the conclusions on the Magisterial inquiry on the company Egrant in Panama.

According to Dalli, Busuttil shouldn’t serve as a member on the panel which serves as a watchdog on Magistrates and Attorney Generals chosen to be part of the The Court of Justice of the European Union.

“This role requires someone capable of taking serious decisions in an informed manner. The inquiry’s conclusions clearly show that Simon Busuttil should not occupy this role. “

She said that Malta’s name has been dragged through the mud by those who believes the false allegations.