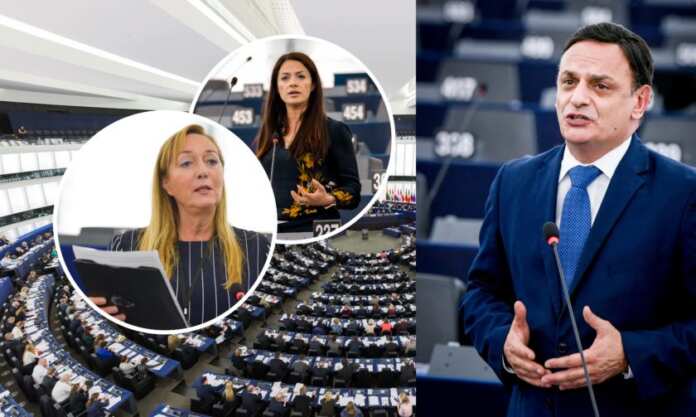 MEP David Casa accused Miriam Dalli and Marlene Mizzi of confusing the electorate by mixing up the terms of reference in the Egrant and Pilatus Bank reports with the FIAU report he published on Konrad Mizzi.

Casa said that both Dalli and Mizzi are collaborating in a “consistent and coordinated spin by their Party, in an attempt to confuse the conclusions of the two reports”.

Mizzi said that the document is without date and without any signatures.

The lack of action regarding this inquiry can mean the continuation of criminal activity which will negatively affect the Maltese general public.  Casa said that Dalli and Mizzi cannot continue to hide behind vague sentences in newspaper articles and must speak up in a clear manner on the issue and on their position on the issue.