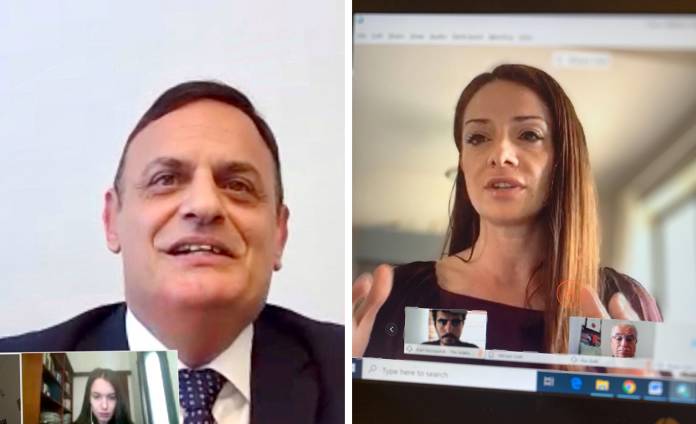 MEPs David Casa and Miriam Dalli agreed that European Union member states should be the ones to decide when to open their airports once again.

Both MEPs said this in response to Newsbook.com.mt‘s question during an online press conference organised by the European Parliament Information Office in Malta about the effects on the pandemic and the challenges it poses.

In the past few days, MEP Roberta Metsola was one of the people who fronted a proposal presented by the European People’s Party (EPP) for Schengen countries to open their borders in summer. She was criticised by Labour MEP Alex Agius Saliba, who expressed the opinion that it should be Superintendent of Public Health Prof. Charmaine Gauci who deems it fit that Malta open its borders, not the European Union.

Newsbook.com.mt therefore asked MEPs Casa and Dalli whether they agree that it should be the EU which decides for its member states when to open borders.

Casa, who is also Quaestor within the EP, said that there are currently talks underway between countries. He explained that different countries are at different stages of the pandemic, the UK and Spain, for instance, being in a different situation than Malta. He further explained that the decision should be taken following dialogue, agreement and in a gradual way.

He also mentioned that he agrees with European Commission Margrethe Vestager that the countries should be the ones to decide whether they are ready to open their borders or not. 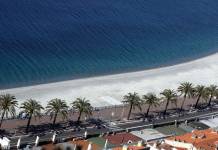 Replying to the same question, MEP Miriam Dalli said that each country knows its best interests better than any other country. She said that the decision should be taken after considering public health and economic recovery.

With regards to tourism, Dalli said that the Labour delegation to the EP presented its proposals to the EC, and proposed that financial compensation be given directly to the touristic operators.

EU plots to restart travel and tourism despite COVID 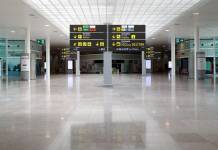