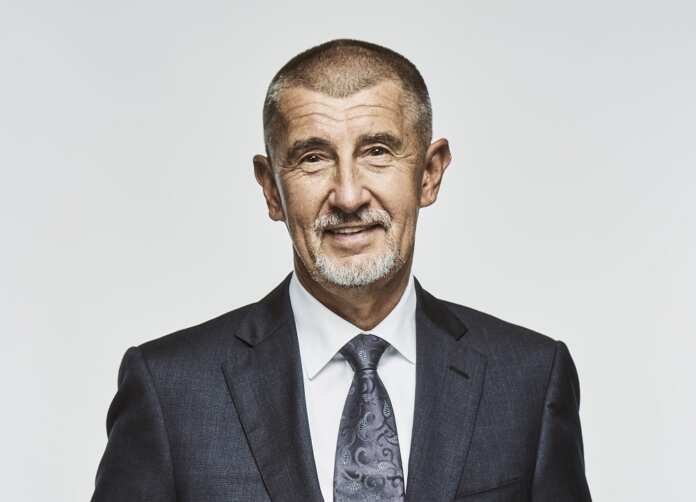 The Prime Minister of the Czech Republic, Andrej Babiš, will be in Malta on an official one-day visit on Tuesday. He will be holding talks at Castille with Prime Minister Joseph Muscat.

The two leaders are expected to address a press conference, and then pay homage to the Czech Republic’s ex-President Ċeka Václav Havel at Hastings Gardens. He will also be visiting the Maritime and Air Squadrons of the Armed Forces.

Babiš had spoken out again corruption and started the movement called Action for Dissatisfied Citizens in 2011. This led to a boost in popularity, as the movement had gained almost a million votes in the 2013 elections.