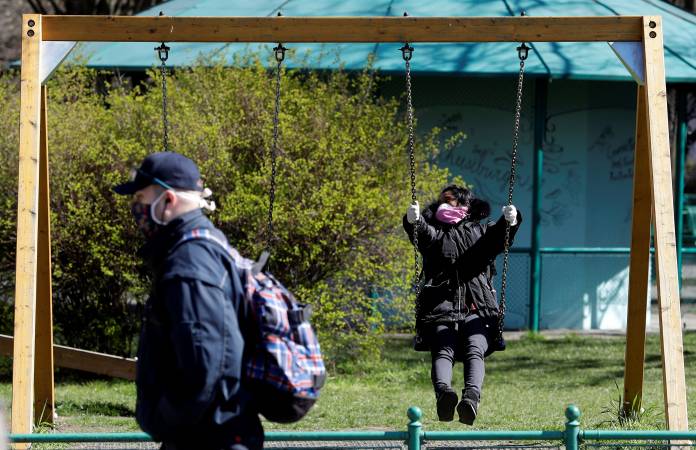 The tally of coronavirus infections in the Czech Republic has exceeded 3,000, the Health Ministry said on Tuesday, after recording 184 new cases the previous day.

The country, which has carried out more than 43,000 tests and is ramping up daily testing, has reported the largest number of cases among central European states, but far fewer than bigger western neighbours, such as Germany.

The ministry reported a total of 3,001 cases by the end of Monday, with 23 deaths, while 25 people have recovered.

Reuters   May 28, 2020
The dispute erupted after Twitter on Tuesday for the first time tagged Trump's tweets about unsubstantiated claims of fraud in mail-in voting with a warning prompting readers to fact check the posts.

2.5 hours of physical activities per week in primary schools – Minister

Amy Borg   May 29, 2020
The press conference addressed by the Superintendent for Public Health will start at 12:30 pm. This morning the Ministry for Health announced that a 56-year-old man has died of coronavirus. The man was confirmed positive to the virus on the 17th of May.

Starbucks celebrates one year in Malta as new store opens in...