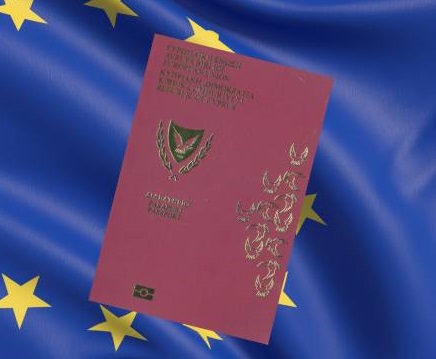 Cyprus is suspending the citizenship by investment scheme, a scheme that grants citizenship and guarantees visa-free travel throughout the EU for those who invest a minimum of €2m.

The decision, which will come into effect as from next month, follows an investigation by Al Jazeera which revealed how Cypriot politicians, lawyers and real estate companies have been involved in the sale of EU passports to non-EU citizens with criminal records in the wake of the “Cyprus Papers” leak of 1,400 documents on the island country’s golden passport scheme.

Cyprus’s parliamentary speaker, Demetris Syllouris, was one of the politicians filmed. He said he would step down until an investigation was completed.

Cyprus has defended the programme in the wake of the investigation, acknowledging past mistakes and insisting that they had since been addressed.

On Monday, Green MEP Sven Giegold compared the Cypriot programme and Malta’s own golden passport scheme and insisted that “the sale of citizens’ rights” should be subject to an EU-wide ban, as demanded by the European Parliament. 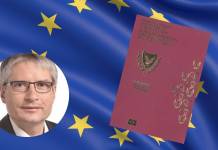 He was enlisted while proceedings were ongoing – AFM