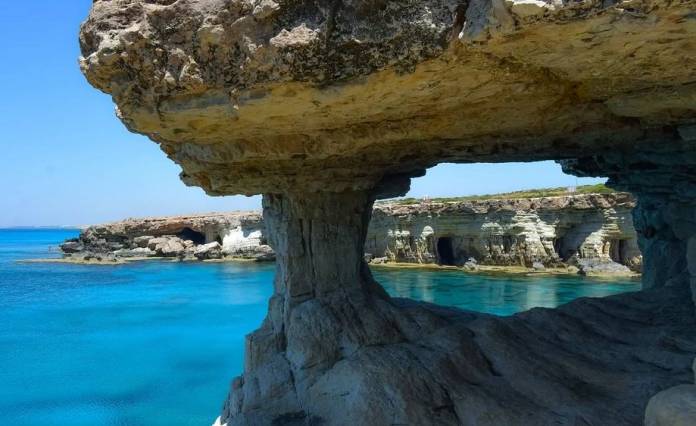 Cyprus will introduce compulsory testing for all arrivals from Greece from Aug. 6, health authorities said on Sunday, after a spike in coronavirus infections in Greece over the past week.

The health ministry said any travellers from Greece would be required to show a negative PCR test conducted within 72 hours of travel to Cyprus. Cypriots and permanent residents of Cyprus could opt for a test at airports upon their arrival.

The eastern Mediterranean island is thought to be one of the first countries to introduce the tests on arrivals from Greece since the lockdown eased. Greece still displays significantly lower infection rates than other European countries.

The move comes at the height of the holiday season. Greece is a popular holiday destination for thousands of Cypriots.

Both countries kept a lid on a first wave of infections by imposing blanket lockdowns from mid-March to May, but rates have been creeping up after a lull from late May to late July.

On Saturday Greece reported its highest single-day spike in weeks, of 110 new cases, while Cyprus reported 25 new cases on Friday, the first time it has been in double digits in weeks.

Cyprus has a three-tier risk system in grouping countries where travel is either unrestricted, allowed with a PCR test, or permitted with a PCR test and compulsory 14 day quarantine. Greece has now moved to the ‘B’ category from the ‘A’ category. The list is regularly updated.