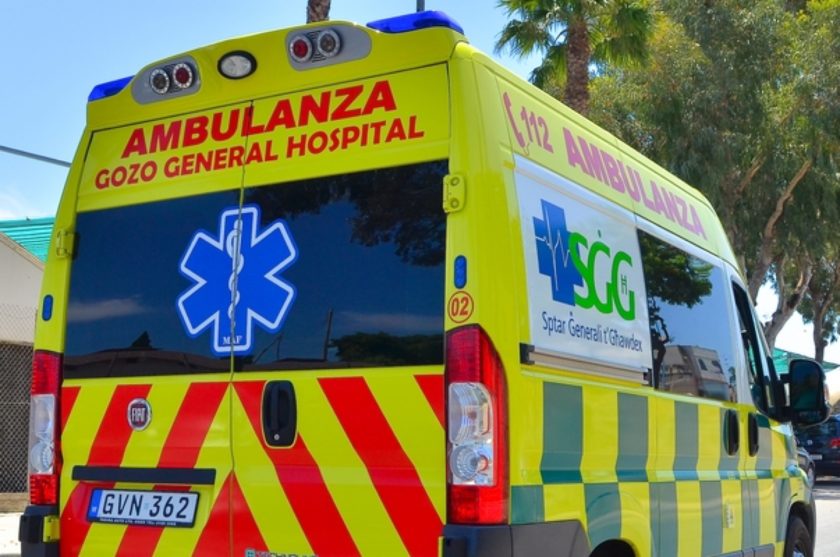 A 19-year-old cyclist is in danger of losing his life after he ploughed into a wall in Marsalforn on Friday evening.

A police spokesman told Newsbook.com.mt that the accident occurred in Triq il-Qbajjar at around 7.55pm.

The police could not confirm the man’s identity or condition, but informed sources told Newsbook.com.mt that he sustained life-threatening injuries.

On Saturday, in a statement the Police said that the man lost control over his bicycle and ended up hitting a wall.

He was given first aid onsite and then taken to Gozo General Hospital by ambulance. The man was later certified as suffering from serious injuries.