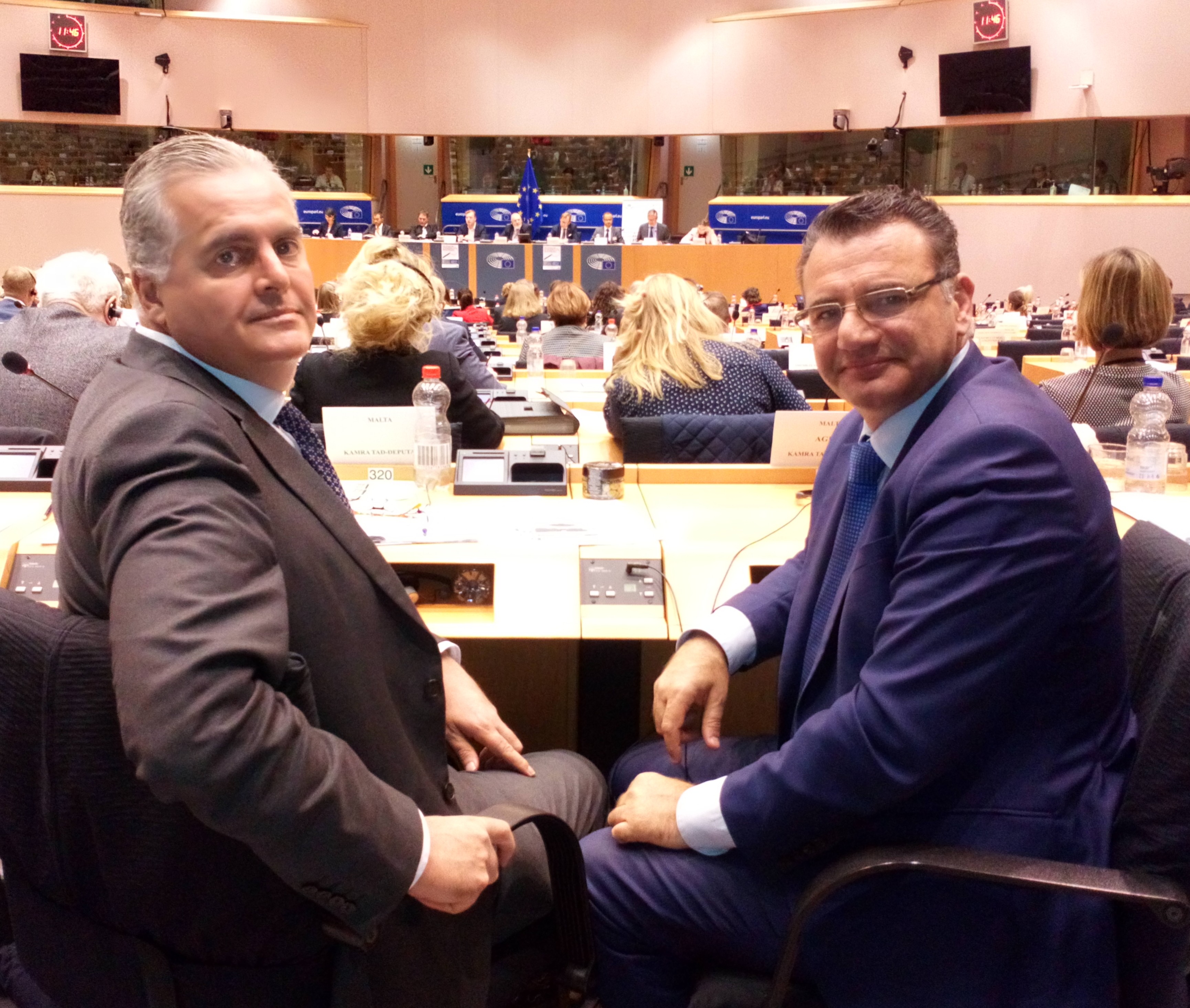 Etienne Grech spoke of the need to address cyber-criminality which he described as becoming more rampant and was causing substantial economic losses around the globe. In his address at the Joint Parliamentary Scrutiny Group (JPSG) on the European Union Agency for Law Enforcement Cooperation (Europol). In his address, Grech said there was need for politicians and agencies such as Europol to cooperate with one another to address common threats and challenges such as the “dirty” money which was laundered into Europe’s financial systems.

Grech argued that the world was witnessing rapid advancements in the development of IT capabilities and artificial intelligence saying that this advancement was putting pressure on policy-makers and legislators.

Grech also spoke of the instability and terrorism in Northern Africa, touching on human smuggling and trafficking. A recent report published by the United Nations Panel of Experts in Libya showed how fuel is smuggled off the Maltese territorial waters.