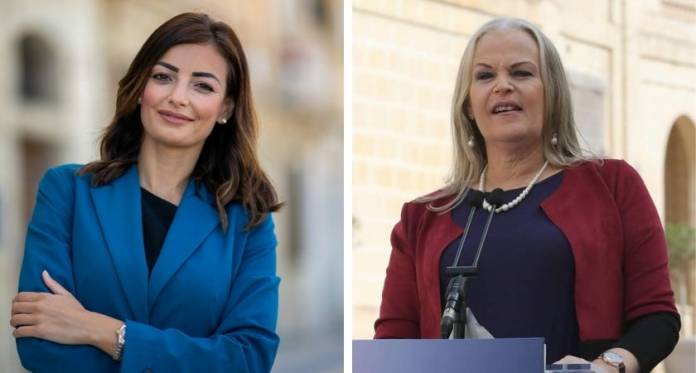 The popular TV presenter and first transwoman to contest a general election was humiliated in a post by a known troll Joe Camilleri who posted a meme of Coleiro in certain Facebook groups.

Writing on Facebook, Coleiro responded to the sexist meme by underlining that no political party in Malta has a “monopoly” over the LGBTIQ+ community.

She said that people in the LGBTIQ+ community are not hostages of any party or government, stressing that she will not let any party use her.

The sexist meme surfaced after Coleiro delivered her first political address at a Partit Nazzjonalista activity in Żurrieq. Coleiro who will run on the ninth and tenth district said that she decided to take the situation in her stride and continue with her political work.

“Transphobia, insults and intimidation will not stop me,” she said.

The derogatory image which was circulated among certain PL circles, was condemned by Cutajar who said that the words used in Coleiro’s regard were “derogatory, sexist and homophobic”.

“We are not smiling,” Cutajar wrote on Facebook saying that such discourse does not fit in with Partit Laburista’s values and does not reflect the work of the government where civil rights are concerned. “And another thing – let’s stop calling every woman we don’t agree with a prostitute.”

Writing on Facebook, Partit Laburista also condemned the “homophobic messages” attributed to some individuals over the past hours. It noted that the party had worked in favour of introducing new civil rights for LGBTIQ+ individuals. Partit Laburista added that one should debate political issues and not attack individuals on a personal level.