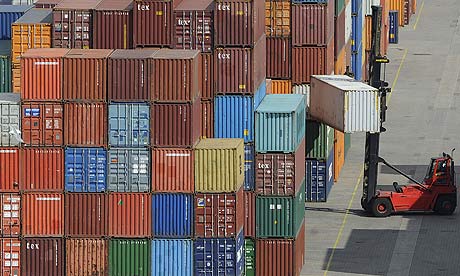 Customs has seized what is arguably the largest consignment of containers ever. Thousands of smuggled articles, about the flood the market were confiscated when a total of 38 containers out of a consignment of 44 were seized by the Customs Department at the Malta Freeport.

The Department deems that this is the largest ever consignment that had been confiscated.
They contained thousands of counterfeit products that were breaching Intellectual Property Law.

7,860 cigarettes and 230 bottles of wines and spirits seized by Customs

The Customs department explained that the containers were packed with original merchandise as cover load. The fake products were spotted behind thanks to the scanning by the dedicated unit at the Malta Freeport.

The consignment originated from an Asian country and with final destination listed as an African country.

The current numbers are showing the following seized items:

However, these numbers are not final as the unloading operation is not yet finalised.

Container with 900 cartons of pyrotechnics withheld by Malta Customs