The Customs Department has just registered the second largest drug bust in Malta’s history after intercepting 5,020kgs of cannabis resin.

In a statement, the Department explained that the work started late Tuesday afternoon and went on until early this morning and led to the finding in a container vessel going from Spain to Malta. The ship was intercepted by Customs at the Freeport.

The resin is worth around €450,000 and was going to a company registered in Malta. 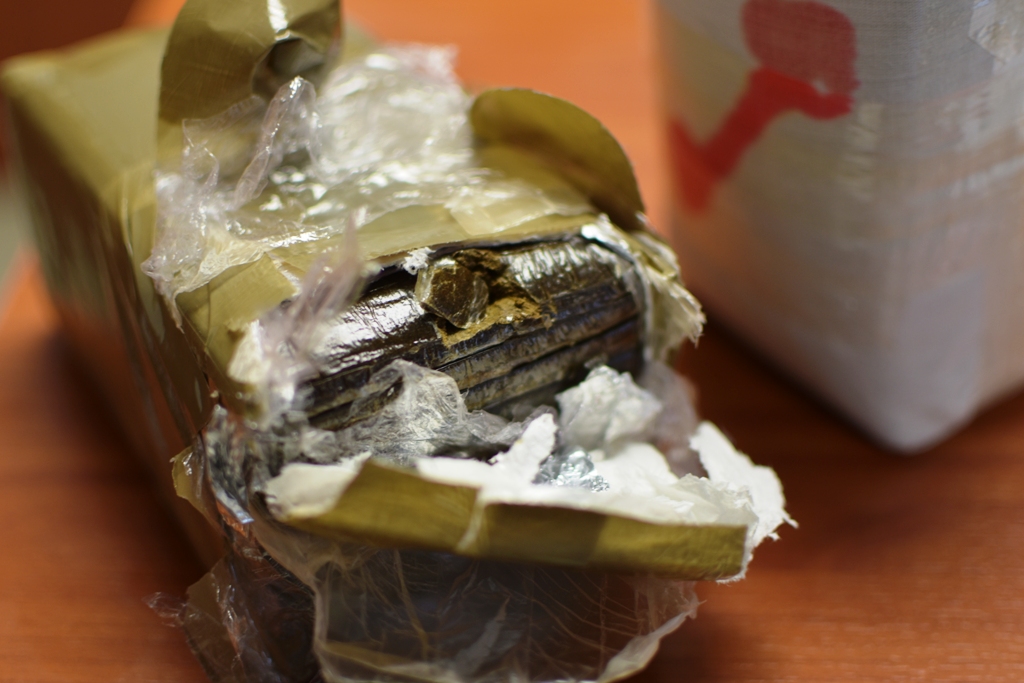 Customs inspections found irregularities regarding the container vessel which led them to the drug. The cannabis resin was also found inside plastic rolls used for agriculture. After tests brought positive results, the Customs Department asked for the help of the Police Drug Squad.

A Magisterial inquiry was also initiated, led by Magistrate Rachel Montebello and assisted by a team of forensic experts.