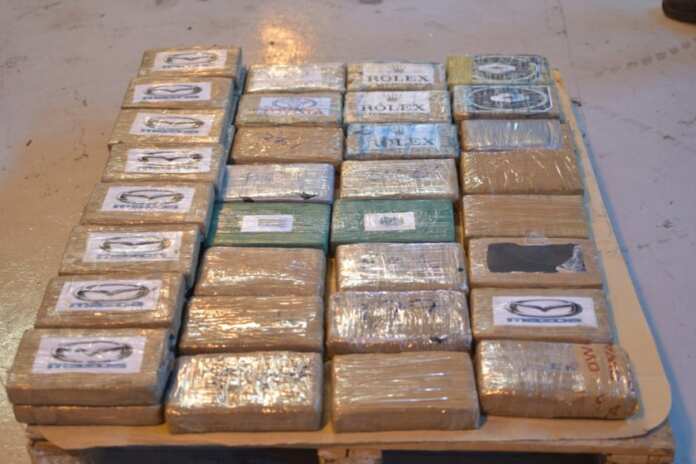 48 grams of cocaine has been seized by Customs officials.

40 packages of a white powder substance were found following a scan of a refridgerated container by officials from the Container Monitoring Unit.

The packages were tested and the preliminary results showed a positive match to cocaine, weighing in at 48 grams in total.

It’s understood that the cocaine, was intercepted on its way to Greece from Ecuador.

Officials say the estimated street value of the product would be €5 million.

The Police Anti-Drug squad has been given the case, with Dr Caroline Farrugia Frendo, the duty Magistrate now leading the Magisterial Enquiry.

The seizure comes only days after a drugs bust which seized 5020kg of cannabis.