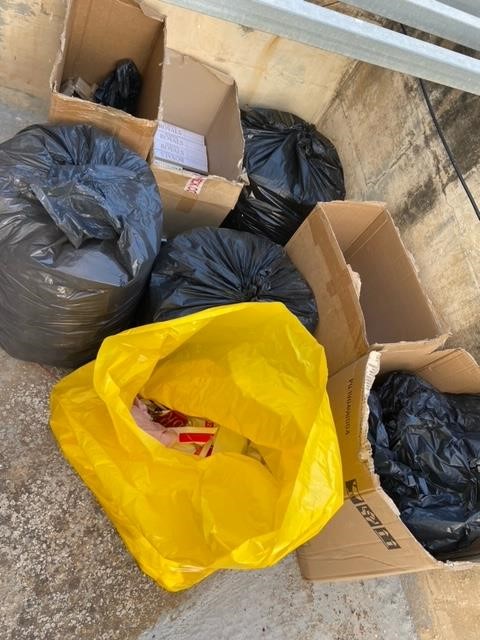 Customs officials seized 217,460 contraband cigarettes from Zurrieq and Mqabba during a 15 hours operation, on Wednesday. The endangered taxes; Import Duty, Excise Duty and VAT, amount to €51,652.

In a statement Customs Malta explained that Customs Enforcement officials proceeded searched a van in Zurrieq which was suspected of carrying contraband cigarettes. Upon searching the vehicle a total of 100,000 cigarettes, bearing no excise stamps, were elevated and seized alongside the vehicle.

A subsequent search in an Imqabba residence belonging to the owner of the vehicle resulted in another small haul of 140 contraband cigarettes.

Later during the day, after requesting assistance by the Police Economic Crimes Unit, the customs officials conducted two other searches in a Swieqi and Zurrieq residences. The Swieqi search resulted in the negative, while further 117,320 contraband cigarettes and 84 packets of roll your own tobacco were found stashed on the roof and around the residence.

The two men were placed under arrest.

Last month 318,940 were elevated during a similar operation in Qormi. 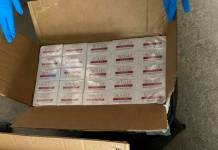