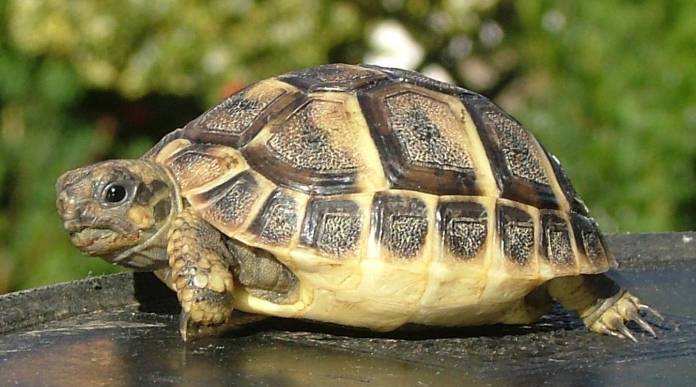 A vehicle was seized by customs after it was found to be involved in the illegal importation of three Hermann’s tortoises (Testudo hermanni).

The vehicle was intercepted in a joint operation carried out by the Border Inspection Post, the Environment and Resources Authority and the Customs Department, and the three tortoises did not have any supporting documents.

The species, which is native to southern Europe, is classified as near threatened – its Western subspecies, which is found in Italy, France and Spain, is endangered – and its ownership is strictly regulated. Human intervention, including over-harvesting for the pet trade, has contributed to a decline in numbers.