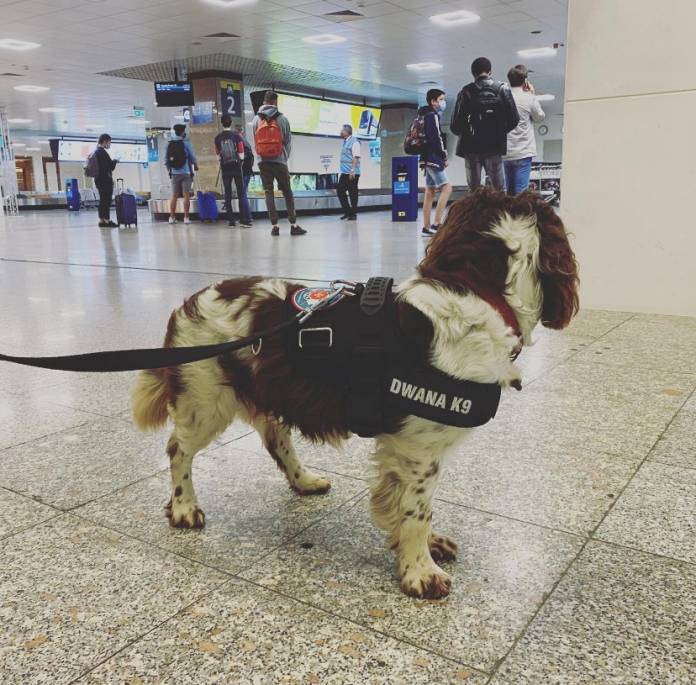 €22,000 were found in a luggage of a passenger arriving at the Malta International Airport from Frankfurt. The luggage was discovered by Customs Anti-Money Laundering officials and Customs Canine Unit during routine checks.

The passenger failed to declare the excess cash and upon being screened by the Canine Unit, the sniffer dog, Stan, gave a positive indication which resulted in a physical search of the passenger’s belongings. Subsequently, €22,130 were elevated from the luggage.

Under the new legislation, since the passenger failed to declare the cash, he had to pay a fine in lieu of Court proceedings.

Passengers are obliged to declare any amount of cash over €10,000 whether arriving, departing or transiting through Malta.