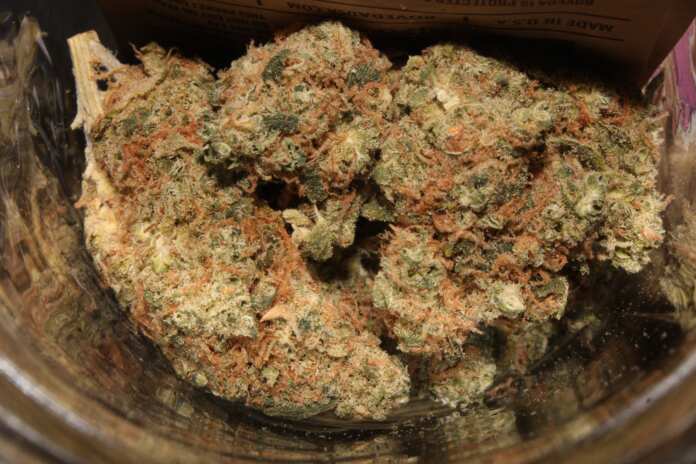 The Customs Department discovered the largest drug haul of cannabis resin while inspecting four containers at the Malta Freeport. The exact amount of cannabis found is yet to be established, however, according to the Customs Office, this is, without a doubt, the largest find of the sort in Malta, both in quantity and in value.

The containers passed through Malta on their way to Libya from Syria. They were flagged as high-risk containers after a risk assessment was conducted by the Malta Customs Container Monitoring Unit. These four containers were scanned using different types of scanners, and on both occasions, the pails of detergent produced an inconsistency in the image.

Upon physical inspection, Customs officials found cannabis hidden within the detergent. The haul amounts to millions of Euros. However, the exact value is yet to be confirmed.

Customs officials requested the assistance of the Police Anti-Drug Squad and the Malta Police Forensic Section officers who are now handling and investigating the case. The duty magistrate was informed of the case.

Customs find over €21,000 in undeclared cash