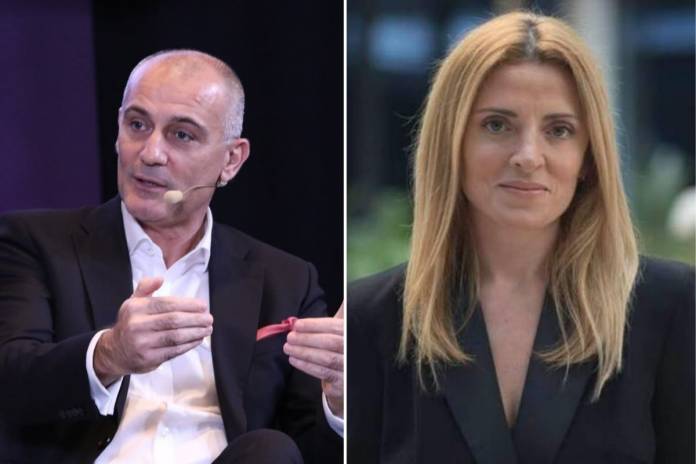 Informed sources in financial services have told Newsbook.com.mt that the Chief Executive Officer of the Malta Financial Services Authority (MFSA) Joseph Cuschieri and Edwina Licari, board member at the Financial Intelligence Analysis Unit (FIAU) have been suspended.

In the meantime, the Parliamentary Secretariat for Financial Services and MFSA issued a separate statement saying that MFSA Chief Executive Officer Joseph Cuschieri, in keeping with the principles of good governance, has voluntarily suspended himself from his duties with immediate effect.

It is not clear whether their suspension is on full, half or no pay.

Edwina Licari steps down from FIAU board

In a statement, the Ministry for Finance said that Minister Edward Scicluna contacted Dr Edwina Licari on Thursday to discuss her position as Member of the Board of the FIAU. On Friday Minister Scicluna received a letter of resignation from Dr Licari, which he has accepted with immediate effect.

Also, in their statement the MFSA and the Parliamentary Secretariat said that the MFSA’s General Counsel, Edwina Licari has also suspended herself from her duties with immediate effect to allow the same Authority to conduct any verifications deemed necessary.

Both Cuschieri and Licari have been outed as having benefitted from a luxury, all expenses paid holiday in Las Vegas in 2018. The bill was footed by casino owner, development mogul and indicted mastermind for the murder of Daphne Caruana Galizia, Yorgen Fenech. Cuschieri was handpicked by former PM Joseph Muscat for the post of CEO of the financial regulator and Licari was handpicked as board member in the FIAU by Cuschieri.

Read Also
Kick him out today 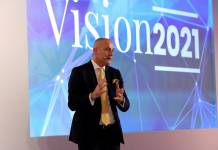 The Times of Malta revealed that the Chief financial regulator Joe Cuschieri travelled abroad to gambling haven Las Vegas on the invitation of Daphne Caruana Galizia murder suspect Yorgen Fenech. The Shift News added that European Central Bank (ECB) sources told The Shift that Cuschieri’s trip, financed by the man accused of commissioning journalist Daphne Caruana Galizia’s assassination, is in clear breach of both the ECB and the MFSA’s own code of ethics.

Joseph Cuschieri was also heavily involved in the Huawei deal spearheaded by Sai Mizzi, a deal which observers say did not get beyond the press call.

Under Cuschieri’s tenure as CEO of the MFSA, the financial regulator’s budget for 2019 overshot by 40% and a staggering €25 million was needed from the government to keep the Authority afloat as can be seen in the MFSA Annual Report. 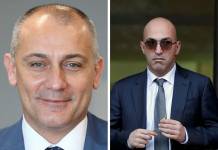 The Nationalist Party (PN) stated that Prime Minister (PM) Robert Abela doesn’t care about Malta’s reputation in the financial sector, and neither does he care about the thousands of jobs within this sector.

The party was reacting to the above news, and noted that Abela defended Cuschieri on TVM last night. The PN compared his defense to ex-Prime Minister Joseph Muscat’s defense of Keith Schembri, Brian Tonna and Konrad Mizzi when the Panama Papers scandal broke.

The PN asked the following questions:

It reiterated the call for Abela to declare when he came to know of this trip, and to ask chairmen of all public entities to declare all cases of conflicts of interest.

MFSA Board of Governors launches review into facts

In a statement, the MFSA Board of Governors stated that it will be launching an assessment of the facts.

The Board said that it discussed the facts reported in the media regarding Cuschieri and Licari, and that it will initiate an assessment. The review is to be conducted “in the most transparent and ethical manner”.

The voluntary suspensions of Licari and Cuschieri will remain in effect until assessments are concluded and a final decision is taken on both cases. Ad interim, the MFSA Board has unanimously appointed Dr Christopher Buttigieg as acting CEO of the Authority.