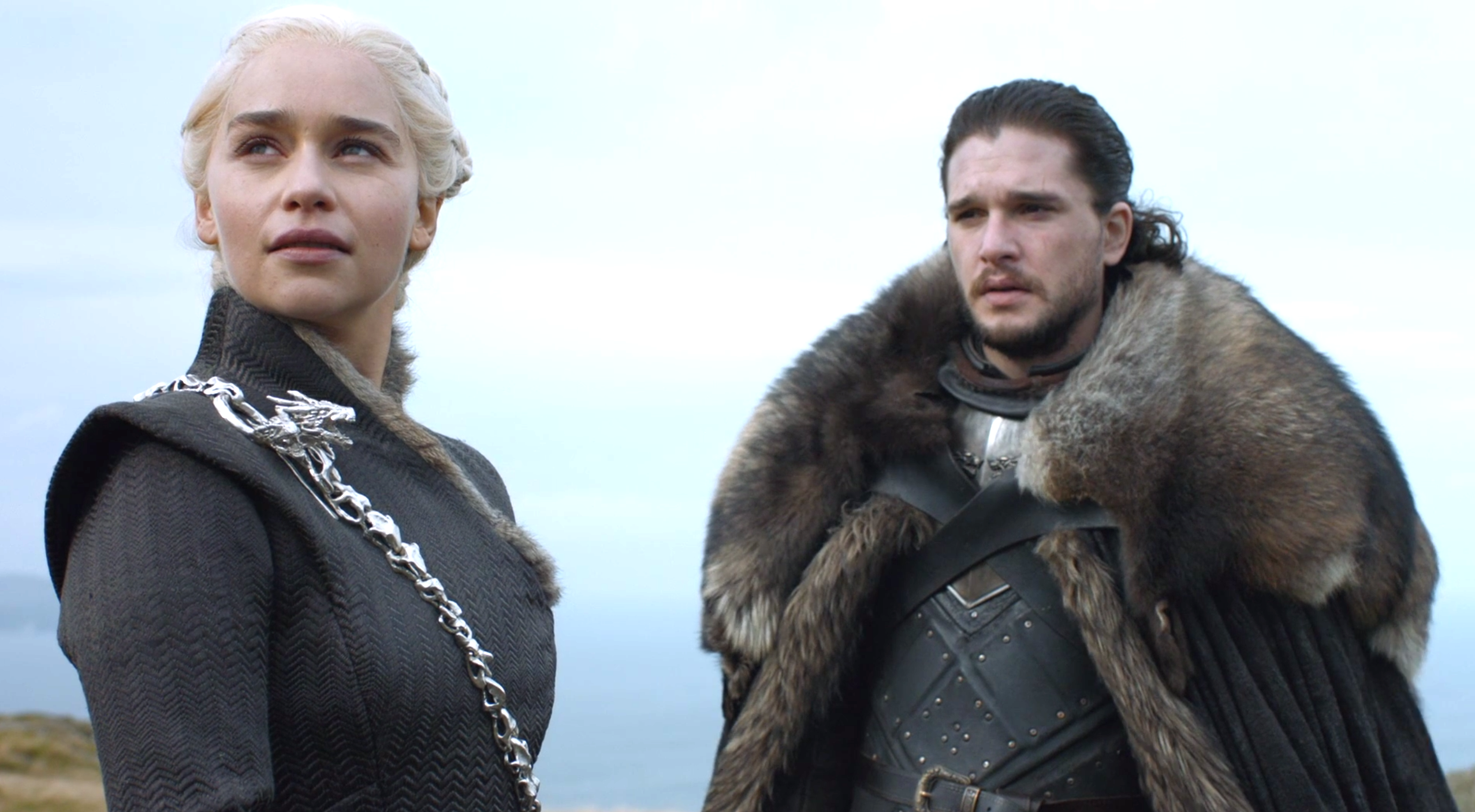 On Friday 12th April, in Belfast, the cast of Game or Thrones gathered to watch the screening of the first episode of the final season of the blockbuster fantasy epic. Avid Thronies and pundits close to the production have warned that a lot of the heroes still alive in this final season probably won’t make it. The series, based on but now largely departed from the dystopic block busters of George R R Martin’s Song of Ice and Fire, has been liberal in killing off, expectedly or not, major characters.

Read Also:    Valar Morghulis – Even Game of Thrones must die

As the count-down for all lesser mortals creeps slowly to Monday 15th April when the episodes will be available locally, this time around, HBO and Sky Atlantic have been very stingy with spoilers. Following the debacle of the leaked episodes in previous years, even the cast have had their scripts password protected with the final episode being revealed only at the actual read-through for the actors. The only indicators after that fateful read-through had been an acknowledgement by some actors that they had been incredibly sad.

Game of Thrones will be available on Go On Demand from the 15th April 2019.