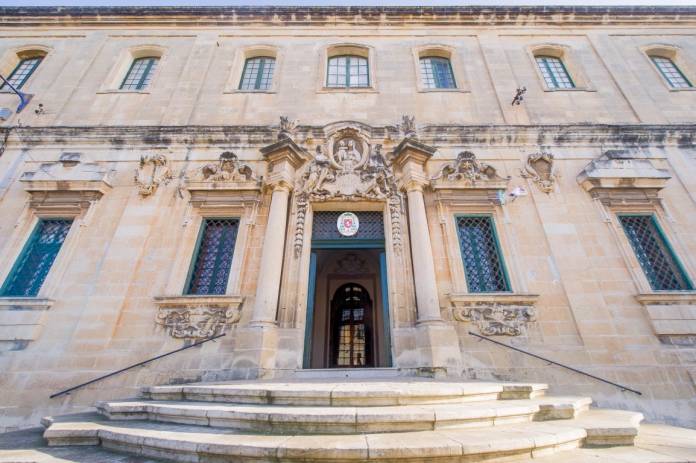 As from 14 March all Curia offices will be closed, the Archdiocese of Malta announced on Friday in a statement.

The offices which will be closed for public include the Marriage Office, the Caritas Central Office and the Ecclesiastical Tribunals. The Archdiocese said that this was being done as a precautionary measure to safeguard the health and security of the general public as well as its employees due to the ongoing situation.

The Archbishop’s Curia communication office also published an updated schedule showing the various times when mass will be streamed live. Mass is also being streamed on Newsbook.com.mt.

These are also being streamed on TVM2 and on the official website of the Archdiocese of Malta, Knisja.mt.

On Thursday following the recent developments on coronavirus, the Curia announced that all daily masses and masses held on Sundays, children’s catechesis were cancelled with immediate effect.

Curia to broadcast mass as from Monday 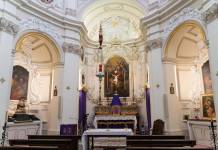 Monique Agius   January 27, 2021
The tourism business section within the Malta Chamber welcomed the ministry's long-term strategy for the sector.

Church reiterates commitment for no one to be a victim of...