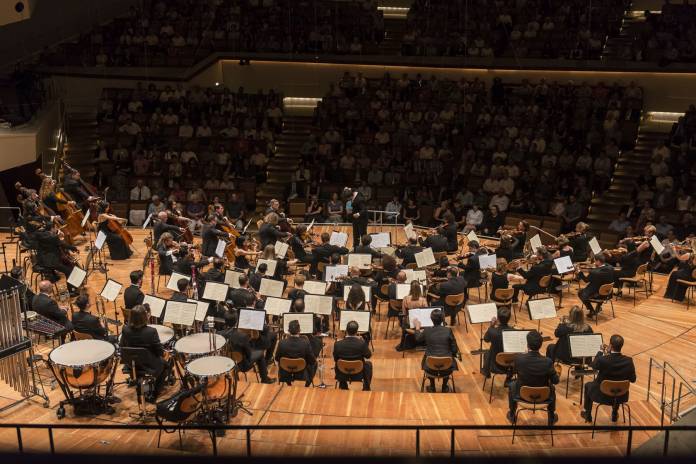 Culture Minister José Herrera today confirmed that he was looking into a cultural NGO whose close ties with the national orchestra have proven controversial, and which is being accused of being a cover for Russian intelligence organisations.

Today’s edition of the Times featured a story focusing on the ties between the Malta Philharmonic Orchestra and the European Foundation for Support of Culture, a Russian cultural NGO based in Malta. Though the MPO claims that it only receives €10,000 in direct funding from the EFSC, the NGO provides extensive indirect support to the orchestra, regularly sponsoring its costly overseas tours.

Its impressive budget – it has received over €12 million in donations over the past three years – have raised eyebrows, amid warnings that Russian intelligence bodies use cultural efforts to infiltrate European societies.

The issue was first raised during question time by government whip Glenn Bedingfield, prompting Herrera to state that he made his own verifications after the claims were made.

No due diligence carried out by orchestra

Herrera noted that the foundation and its president Konstantin Ishkhanov had accounts with Bank of Valletta, who he assumed carried out the necessary due diligence.

But he confirmed that the orchestra itself carried out no due diligence when it accepted the EFSC’s partnership, with executive chairman Sigmund Mifsud stating that it felt this was not necessary since the direct funding provided was small.

The minister added that while there was no indication of any illicit activity so far, he would make sure that no similar arrangements could be made by public cultural organisations in the future unless due diligence was carried out.

In a supplementary question, PN MP Beppe Fenech Adami emphasised that the main problem was the NGO’s alleged ties to Russian intelligence, and questioned whether the police had launched criminal investigations.

Herrera agreed that the allegations were serious, but assured that he already started following them up. The Russian Embassy in Malta, he said, has already denied any ties with the EFSC.

The minister added that given the amount of competition in the cultural sector, many allegations would surface. However, he promised that he would take action if anything untoward – such as illicit sources of funding – was identified.