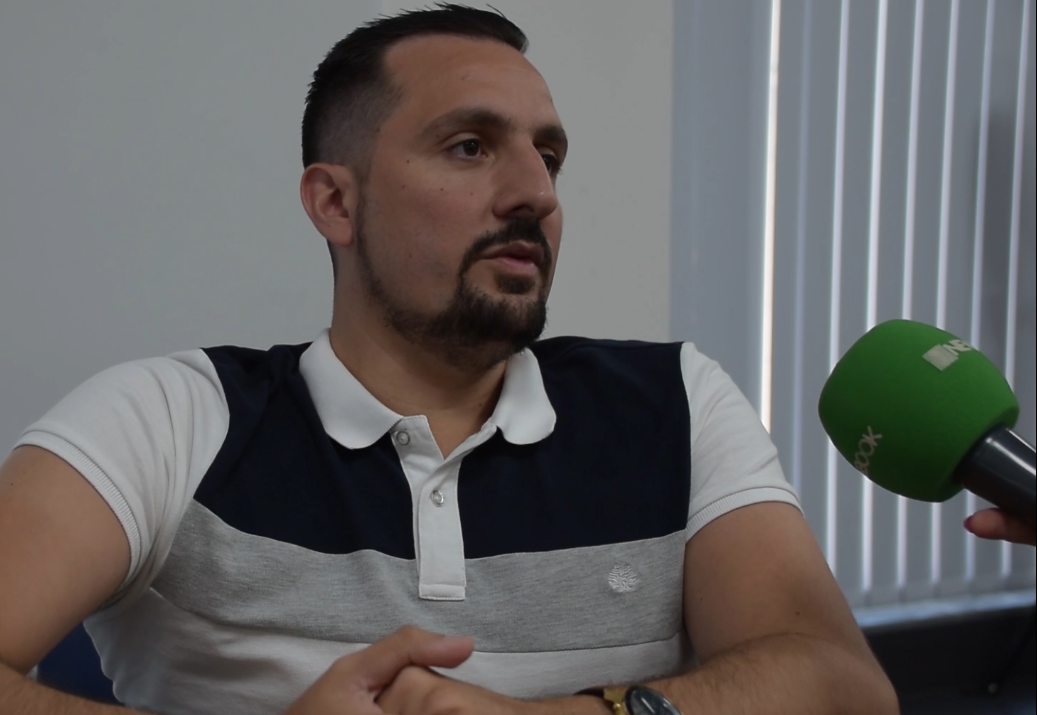 The Chairman of the Commission for the Rights of Persons with Disability, Oliver Scicluna is expected to be co-opted to parliament, following the resignation of Gavin Gulia, according to reports.

Former parliamentary secretary Gavin Gulia was sworn in Parliament on Wednesday only to immediately announce his intention to resign his seat. Gulia was elected in the by-election held on Tuesday inorder to fill in the seat of Prof. Edward Scicluna who resigned as Finance Minister to be appointed at Central Bank Governor.

It is being reported that Prime Minister Robert Abela is expected to hand-pick Oliver Scicluna. 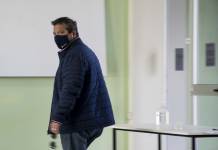 Newsbook.com.mt sought for a reaction from Scicluna but until the time of publishing this article, we received no reply. If the CRPD Commissioner accepts to be co-opted then it will be the first time he would enter politics.

On 28 March 2014, he was appointed as the chairman of the National Commission for Persons with a Disability. Currently, he is also serving on several councils and boards at a national level.

Following the setting up of CRPD as the national regulatory body for disability, Mr Oliver Scicluna was appointed as the first Commissioner for the Rights of Persons with Disability in June 2016. 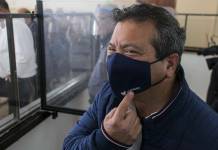