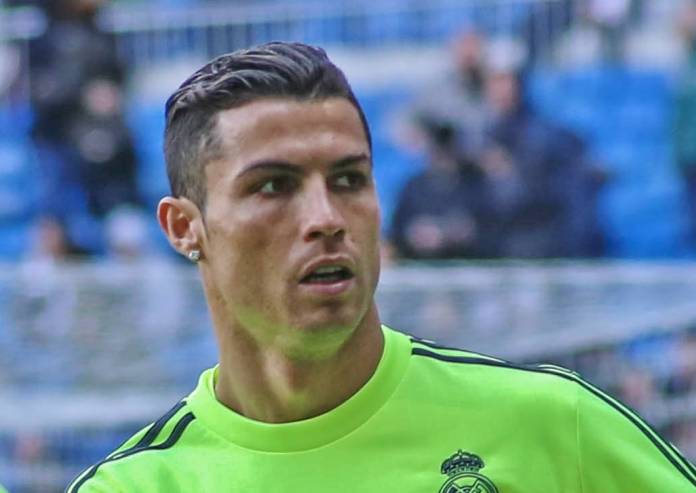 The 35-year-old Juventus striker is “well, has no symptoms and is in isolation,” the federation said.

Ronaldo will miss Wednesday’s UEFA Nations League game against Sweden, as well as Juventus’ upcoming matches which include a Serie A clash with Crotone and a Champions League group game against Dynamo Kyiv.