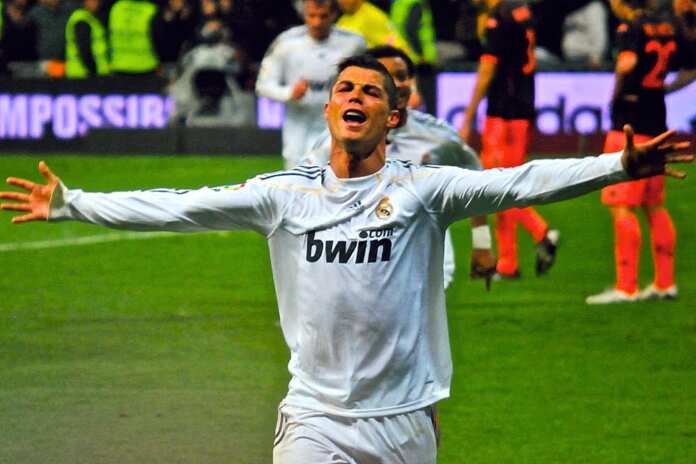 Many reports are suggesting that Real Madrid agreed to sell superstar Cristiano Ronaldo to Juventus after the 13-time Champions League winners issued a statement thanking Ronaldo for his spectacular services along the years.

Paul Gilmour, a Sky Sports sports journalist announced that Juventus have just agreed to buy Ronaldo for £105m. The sum escalated, as in the beginning there was a rumour that the Turin-based club will buy him for £88m.

Ronaldo, who is 33 years old will join with the Italian team Juventus, having played for nine years with the Spanish team, Real Madrid.

We understand #Juventus and #RealMadrid agree deal worth £105m for #CristianoRonaldo. We understand the official announcement could be made as early as this afternoon. Told fee more than the £88m initially expected. More on @SkySportsNews