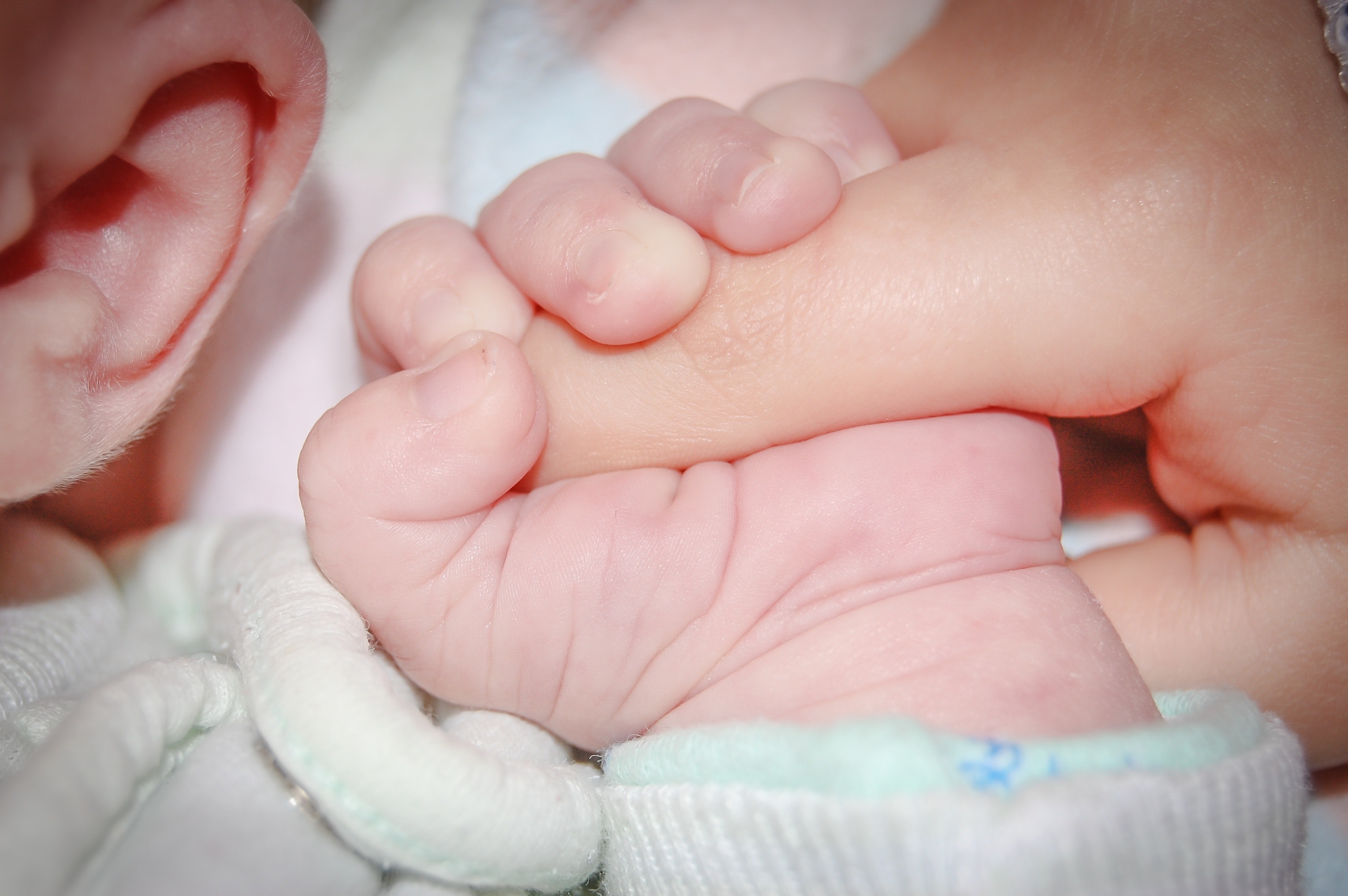 Cristiano, the baby found abandoned in St Paul’s Bay, has been released from hospital and taken to the Ursuline Sisters in Sliema.

The infant, who was found on the 7th September as a newborn with the cord still attached, will also be joined by his one-year-old brother, who was also taken from their mother.

The police found and contacted the boys’ mother before putting the children in temporary care until authorities decide their fate. Meanwhile, the law courts have banned the publication of the names of Cristiano’s family.

Prime Minister Joseph Muscat also weighed in on the saga yesterday saying it is unfair to point fingers solely at the mother, and that one must consider the role of the father in this situation.

The police investigation is still ongoing.

People of Amazon must be protagonists at the Synod

Watch: Man abandons dog in blazing sun after being told sanctuary is full

Join an online Tai Chi class during your lockdown

TM retracts decision on closing down of autodealers