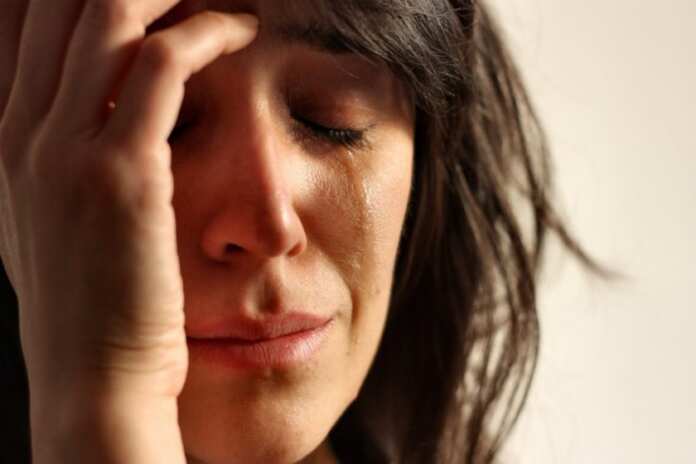 Crisis Resolution Malta, the only team in Malta that offers crisis resolution 24 hours a day, announced today that negotiations are underway with the Government so that the free service can be made ever better.

Dr Xuereb, head of the team, told Newsbook.com.mt that the team is attempting to find ways to further develop the service across Malta and Gozo. He stressed on the importance of the Police’s and the Civil Protection’s involvement to aid in suicide prevention. He went on to say that he wishes that eventually, their phone number is changed to a 3 number phone number, so as to make their suicide hotline ever more easy to reach.

He explained that around 8 to 10 people a week experience suicidal thoughts, and thus, the team requires better equipment such as cars and other things. He said that it is unacceptable to him to allow people to harm themselves.

You can contact the team by calling 99339966 or sending an e-mail to crisismalta@gmail.com. Xuereb explained that these are tools to raise awareness about mental health, and to do away with stigma. Crisis Resolution Malta also has a Facebook page. The team of volunteers which answer the phone are all professionals, and the consultation service is free.

If you are in a time of crisis, and or having suicidal thoughts, don’t hesitate to call Crisis Resolution Malta on 99339966. A professional will immediately pick up, 24 hours a day.

“One minute of your time may change someone’s life” – CRM

Immediate care when you need it most