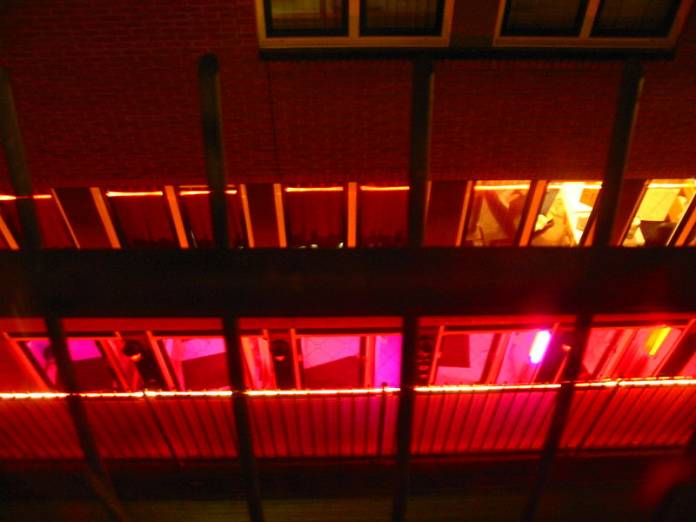 The criminalisation of clients seeking to buy sex from prostitutes would result in the waste of precious police resources, Alternattiva Demokratika – The Green Party has pointed out.

In its submissions on the policy document on the reform of prostitution laws, AD noted that basing legislation on the so-called ‘Nordic Model’ would waste police resources on the surveillance of prostitutes to catch their clients. These resources, the party highlighted could be tasked to investigate and address actual crimes such as violence, exploitation and trafficking.

In its submissions, AD stressed on the need for a reform dealing with prostitution to be based on the principle of harm reduction. Adding that an effective policy requires that people involved in prostitution are consulted. AD remarked that when reforming a policy on human trafficking, other policies must be kept in mind, in particular migration and asylum policy, as it urged for further research on the local context.

AD spokesperson on EU Affairs Mina Tolu said that “the reform on prostitution should be a social policy reform, where resources are allocated to holistic support services, including health and education, which resources should be accessible.”